A Day After Tax Revision, Petrol, Diesel Prices Hiked By Over Rs 2 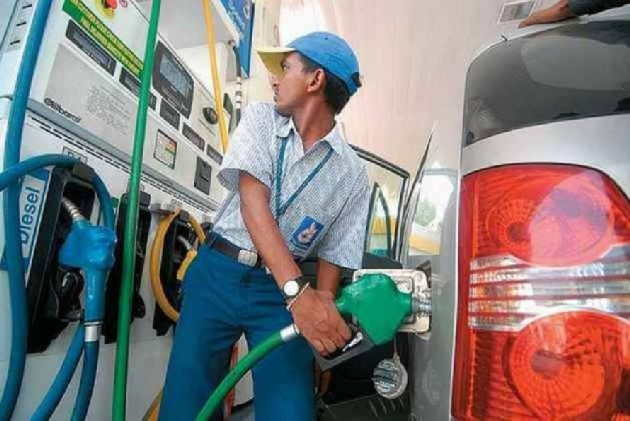 Fuel prices were revised across the country on Saturday, a day after the announcement of additional excise duty and cess of Re 1 per litre on petrol and diesel.

On Friday, Finance Minister Nirmala Sitharaman had announced a hike in cess on auto fuel prices while presenting the Union Budget 2019-20 in Lok Sabha.

Sitharaman, who presented the first budget of the new government, had said crude prices have softened from their highs, paving way for her to review excise duty and cess on petrol and diesel.

"I propose to increase special additional excise duty and road and infrastructure cess each by one rupee a litre on petrol and diesel," she had said.

However, the Finance Minister dismissed suggestions that levies on petrol and diesel will fuel inflation, saying it was aimed at meeting public funding needs without hurting individual taxpayers and was also a step to move away from fossil fuels to electric vehicles.