Of the two arrested, one is a relative of the deputy director general at the directorate general of mines safety who was allegedly receiving Rs 35 lakh. 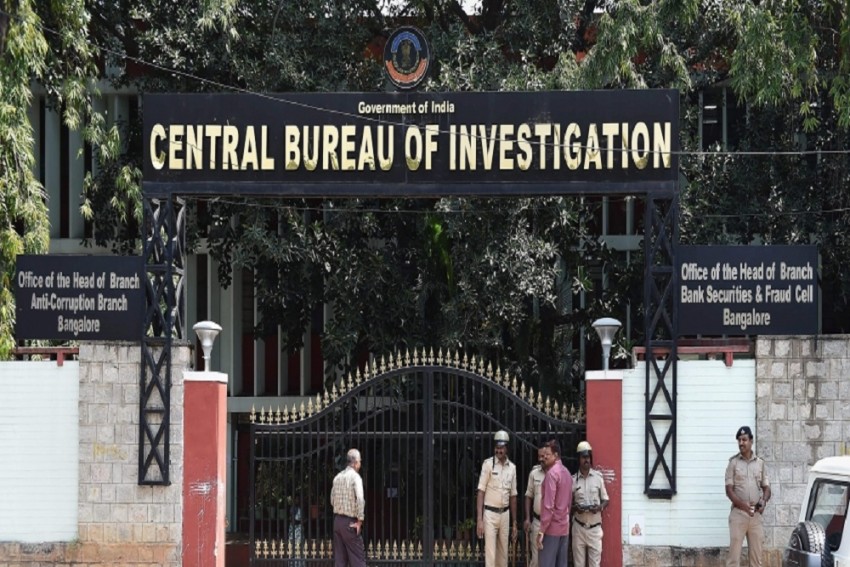 The CBI apprehended two men on Sunday for bribing the members of an interview board to ensure the qualification of favoured candidates, officials said.

The Central Bureau of Investigation (CBI) laid a trap at Bihar's Lakhisarai and nabbed Triloki Nath Singh and Kailash Mandal, a relative of Kumar. The DGMS official was allegedly receiving Rs 35 lakh on behalf of the accused officer as the first instalment of the bribe amount, they added.

It is alleged that Kumar, Deputy Director General (Central Zone), DGMS, had hatched a conspiracy with Singh and others for favouring some of the candidates appearing in the oral examination after qualifying in the computer-based examinations for manager's, certificate of competency (restricted and unrestricted), conducted by the DGMS, the officials said.

They allegedly conspired to manipulate and influence the interview board members for a bribe of Rs 1.5 lakh per candidate, totalling Rs 72 lakh for 48 candidates referred through Singh and others, the officials added.

The oral examination was conducted by the DGMS between March 8 and March 20.