A Great Achievement For India, Will Act As Deterrence: DRDO Chief On Anti-Satellite Missile Test

Reddy said clearance for the project was given over two years back. 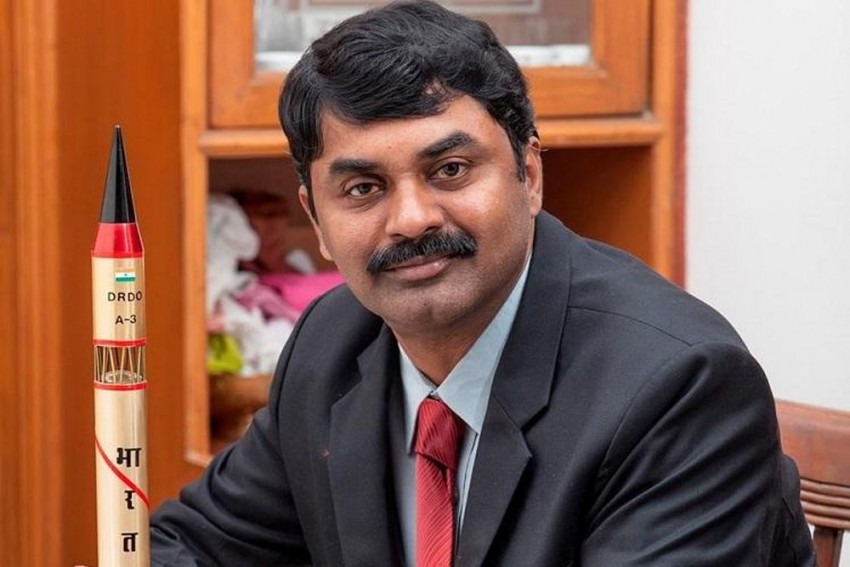 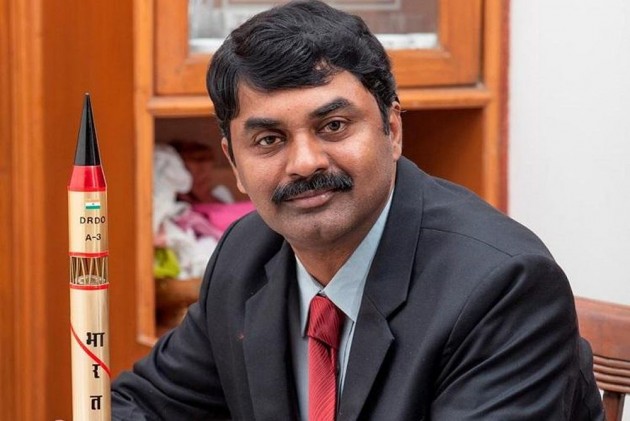 India's anti-satellite missile test is a reflection of the country's growing capability to develop critical technology and it will act as a good deterrence, DRDO Chairman G Satheesh Reddy said on Wednesday.

Reddy said clearance for the project was given over two years back.

"It is a great achievement for India," he told PTI after India shot down a satellite in space with a missile, catapulting the country into an elite club of space powers.

Reddy said the technology used for the test has been completely developed indigenously.

The shooting down of the satellite with a missile reflected that "we have matured to develop technology which could achieve accuracy in terms of centimeters".

"The anti-satellite missile test has reflected our capability and will act as a good deterrance," the chief of Defence Research and Development Organisation said.

The project was implemented in the fastest way possible and it showed the DRDO's capability in doing such programmes, he added.