BJP's Attitude Has Changed Ever Since They Came To Power: Nirbhaya’s Mother

Nirbhaya's mother Asha Devi says nothing has changed in our country when it comes to women's security. 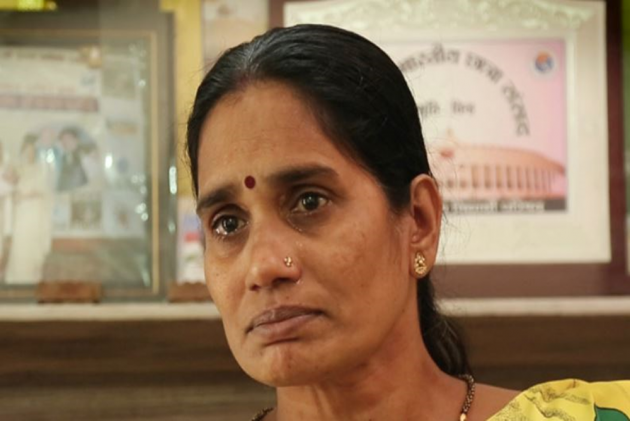 Like the Nirbhaya case of 2012, the Hathras gang rape and murder of a young Dalit girl has shattered the conscience of the nation yet again. Nirbhaya's mother Asha Devi says nothing has changed in our country when it comes to women's security and she is shocked that we have not learned any lessons from her daughter's horrific ordeal. Excerpts from an exclusive conversation with Outlook's Rajat Mishra.

Q. When the Hathras rape case hit the headlines, what was your reaction?

A. I was not astounded to hear about the incident itself because it seems to happen every day in our country. But I am amazed at the functioning of our system that has not learned any lesson even after so many horrifying rape incidents. Just look at how the police is behaving. It has been more than 15 days when that 19-year-old girl was raped but the police is still not calling it rape. The FIR keeps changing. It shows the loopholes still existing in the system.

If the girl is saying that I have been raped by two men and two ran away, I will say don’t trust anyone but the girl. Nobody on their deathbed, alternating between life and death, will tell a lie. If that girl wanted to lie, she would have said all the four men raped her, but she did not say that. I think the statement of the dying girl should be considered the truth.

Q. Do you think the Uttar Pradesh government has handled the case badly?

Q. Congress leaders like Rahul Gandhi, members of the media have not been allowed to meet the victim's family. What is your opinion?

A. Someone asked this question to me on a television debate and I said that everyone has the right to speak to the family and send condolences to them. Why are they not allowing the media, because the truth may come out? I want to ask the government that if everything is fine then why are they so afraid to let the media and politicians enter the village?

A. By constantly highlighting the caste they are trying to push the truth under the carpet. Why is the fact that she is Dalit coming up? First and foremost, she is a daughter of India. You are highlighting the caste because you can easily threaten the family as they belong to the weakest section of the society.  The only thing that should be highlighted is that she is India's daughter and she should get justice at the earliest.

Q. When Nirbhaya's case took place in 2012, the BJP was in the Opposition and they stood by you. Do you think the party's attitude has changed?

A. Their attitude has changed because power has changed hands. But the state of affairs is the same everywhere in the country, whichever party is ruling. If any incidence takes place, the politicians start putting blame on each other. When we start to discuss the case, they diverge from the key issues. That is the main problem.

Since Nirbhaya's case, there might have been some changes in other areas, but in terms of women security and matters pertaining to women, I see zero change. In terms of crime against women that we see on a daily basis, there is not an iota of change. I recall my ordeal when it took me many months to find a way to fight for justice for my daughter. The situation is the same as of now--the cases will go on, the trials will go on. You may have fixed a timeline for the fast-track courts but in the Supreme Court when it goes for review there is no timeline. I personally know many families where their case is pending since 2014. A lot of things have changed on paper since Nirbhaya's case, but nothing has changed on the ground.