‘A Republic, If You Can Keep It'

Representative legislature, balanced executive, judicial review, media scrutiny and the checks and balances between them, together make a democracy. But is this all we need to keep a democracy? Gaurav Shetty argues that a democracy cannot maintain its structure on its own. 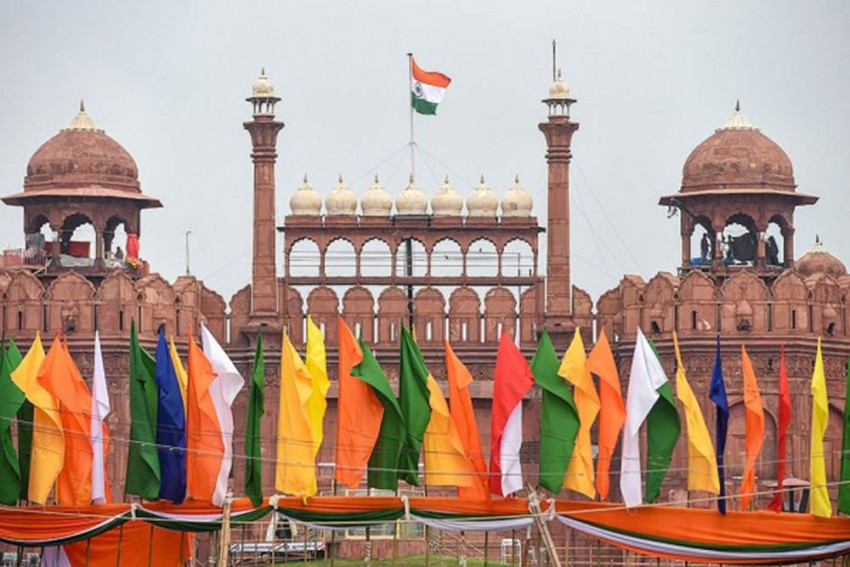 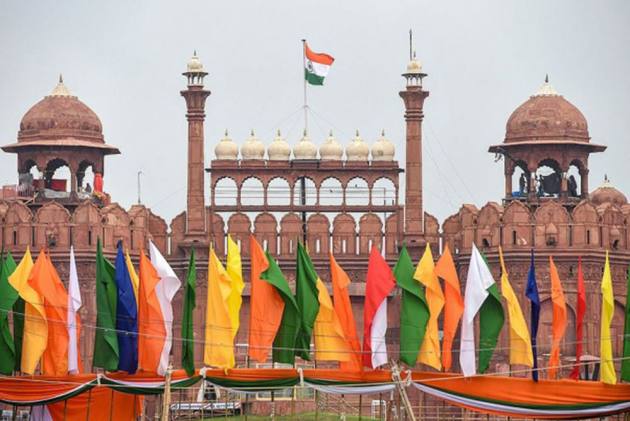 It was the final day of the American Constitution Convention in 1787 and Benjamin Franklin, one of America's founding fathers was asked ‘What do we have, a republic or a monarchy?’ The reply has been quoted often throughout history – “A republic, if you can keep it.”

Representative legislature, balanced executive, judicial review, media scrutiny, and the checks and balances between them, together make a democracy. But is this all we need to keep a democracy? A democracy cannot maintain the structure on its own. Like the Chief Justice of the United States, John Roberts Jr. wrote, “Each generation has an obligation to pass on to the next, not only a fully functioning government responsive to the needs of the people, but the tools to understand and improve it.” Each generation should be able to understand the damage that is being done by the previous one, and should have enough tools to rectify it. The fact that this ability comes through civic education and awareness of civic rights is what John Roberts highlights here.

While civic education is an executive technique and starts from our schools and universities, the fundamental aspect required to instil the right spirit of the republic in a society is what political scientists and sociologists call “civic virtue”-- the habits required for the success of a community. Societies in the past have built successful and strong democracies not through the constitution, but through some important civic virtues - respect to opposite thought processes, self-restraint and the ability to arrive at a common ground, to name a few.

This theoretical background leads us to an important question--Are we, as a generation, fulfilling our obligation of passing on a fully functional government, and more importantly, civic education/civic virtue to our next generation? On the global front, in many failed states like Syria and Iraq, it is evident that we, as a generation, failed to maintain a fully functional government. While these can be attributed to multiple weaknesses in the system and can be dismissed as isolated cases, what is more worrying is the increasing trend of polarization in other modern democracies across the globe.

The Roman Republic, one of the earliest republics, relied on checks and balances between the many organs of the system, like any other modern democracy. One of the major reasons for the fall of the republic is the loss of ability to compromise--politics was divided between Optimates (the rich, entrenched elites) and Populares (the common people), and both the sides lost their ability to discuss, debate and moderate. People had a republic, they couldn't keep it, due to lack of civic virtues like respect and moderation.

Democracy is intended to be a form of government with opposing views, and there is an “agreement to disagreement.” The debate is supposed to happen within the boundaries of what we call the constitution. This form of government, which calls for competing parties to present their ideas and requires people to choose, naturally polarizes a society. In fact, some level of polarization is considered to be good in a democracy-- it gives voters a heuristics to cast their vote, strengthens political parties and builds a healthy competition among them.

However, when this polarization occurs between two groups with mutually exclusive political identities and interests, it is considered to be the beginning of the fall of civic virtue. When a previously disunited and marginalized group comes together under a single identity, resulting in the same in another camp, which ends up in people describing the events in the society and politics as “us” versus “them”, that is when the republic’s structure starts crumbling. As polarization reaches its extreme, each camp questions the moral legitimacy of the other and views the opposite camp as a threat to its existence and to the existence of the nation. The opposite group moves from being a competitor for power to an enemy to be wiped out for retaining the way of life one camp considers the best.

India has been a country that has nurtured several religions since time immemorial. Mahatma Gandhi believed and strongly advocated for the unity of religions, and that “Ishwar” and “Allah” are different names of the same God, who is one. India has been credited for the success of its democratic structure, despite the heterogeneity in the society. On examining what kept our structure stable despite our rich diversity, we find that one of the major contributing factors is the secular nature of our constitution and separation of state and religion. In contrast, taking the case of our brother nation Pakistan, Ian Talbot, a historian writes that the country’s journey till now shows “language and religion, rather than providing a panacea for unity in a plural society, have opened a Pandora’s box of conflicting identities.”

Seventy years have passed by and our national fabric is still intact the credit to which goes to our founding fathers, our leaders and ourselves. Times are changing and so is our thought about democracy, which is worrying. The “us versus them” discussions we are having on social media, television screens and with each other is disturbing. We have had differences of opinions and conflicts between groups since gaining independence. Some have taken an ugly turn, leading to violent riots. Though we were polarized then, we moved on and we didn’t let our intrinsic secular fabric be disturbed, not in our villages, not amongst ourselves. With fake news and rumour mongering at its peak due to social media, every individual seems to have a polarized opinion based on half-baked rumours read on WhatsApp that is circulated in the disguise of news.

A pandemic like Covid-19 was supposed to unite us. Things took an ugly turn when Covid-19 too, became an “us versus them” debate. Shouldn’t we keep our spirits high, and do whatever it takes to eradicate the virus and use all our resources to help our fellow citizens who are struggling for food? We collectively steered the discourse into a polarized debate and that is something we should not be proud of. Any aware citizen can see the lack of civic virtue in our behaviour, in our debates, discussions and in our attitude.

Where would this lead us? That’s a difficult prediction to make. However, instances from history predict a grim picture. Fall of civil virtue among citizens has always resulted in the collapsed of the republic. While it might be too pessimistic to predict this will happen to us, it is evident that we are moving against the spirit of our Constitution. Without larger debates, we must make an attempt to inculcate civic education in our social circles. Aware individuals who can drive away the discussion from “us versus them” will help further strengthen our democracy.

(Gaurav Shetty is a researcher at Locus.sh and also serves as a guest faculty at management institutes in Bengaluru.)

'Not Political': BJP On Fadnavis, Raut Meeting At Luxury Hotel