Sabar used to teach at the Scheduled Tribe Residential Girls High School in Chaibasa district. He retired in February. 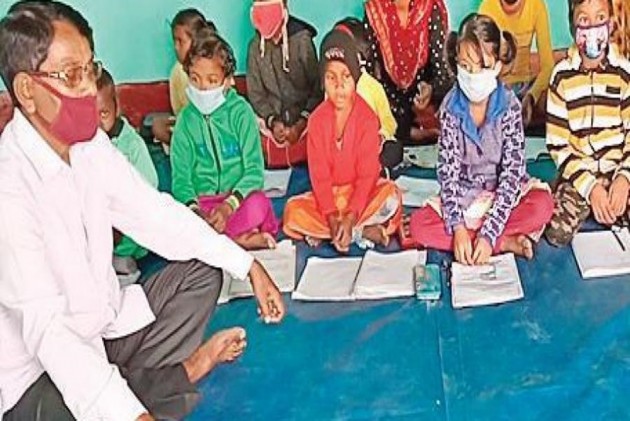 Setting an example of humanity, Lobin Sabar, a retired teacher has been providing free education to the kids of poor tribals in Jharkhand’s Sohda Sabar.

According to The New Indian Express, Sabar used to teach at the Scheduled Tribe Residential Girls High School in Chaibasa district. He retired in February.

After retiring, he returned to his village and was shocked to see children wasting the entire day roaming around and playing.

On questioning their parents, he got to know that the parents were reluctant to send kids to school. They said, “What will the children do in school if they have to become farmers?’ I decided to do something to change their mindset.”

Sabar managed to convince the families in his neighbourhood to send their children to his house and started giving primary education to them.