Shakir Manzoor, 24, was abducted by militants when he was returning to celebrate Eid with his family in Kashmir’s Shopian on August 2, 2020. 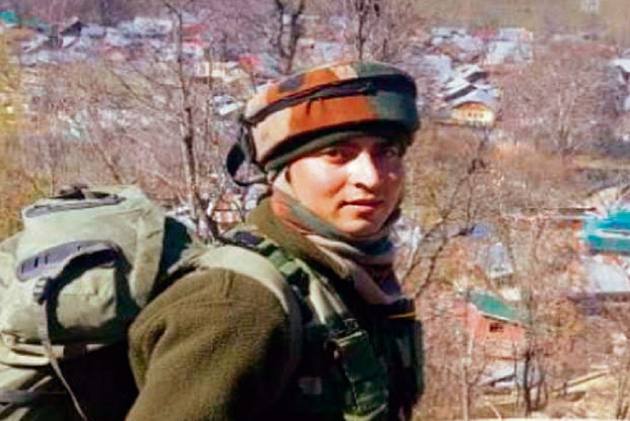 A decomposed body, found on Wednesday morning in a village of Kulgam district has been identified that of a missing rifleman of 162 Battalion of Territorial Army, the family of the soldier said. The police said they will go for a DNA test of the decomposed body to identify the body.

Manzoor Ahmad Wagey, father of missing TA soldier Shakir Manzoor, told reporters in Kulgam that he has identified the body and it is his son’s. However, the police said the body is beyond recognition and requires a DNA test. A police official pleading anonymity said they were informed by local villagers about the body. He said after the body was found, the father of the TA soldier claimed it is of his son. He said at present the body has been taken for post mortem.

Shakir Manzoor, 24, was abducted by militants when he was returning to celebrate Eid with his family in Kashmir’s Shopian on August 2, 2020. His burnt car was later found in the Kulgam district. His family has been looking for him ever since he went missing. A video later released by militants announced that they have abducted Manzoor and killed him and buried him.