AAP MLA Anil Bajpai’s joining comes a day after Union Minister, Vijay Goel on Thursday claimed that 14 AAP legislators are in touch with the BJP. 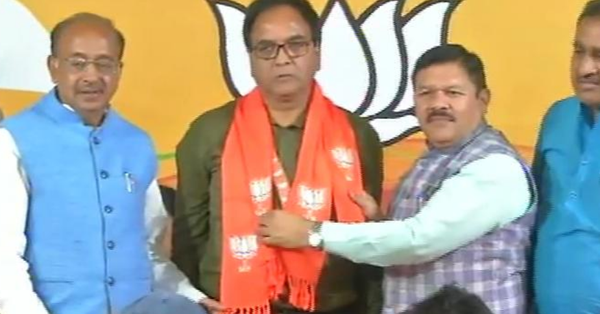 After joining the party, Bajpai accused the AAP of treating its legislators poorly.

His joining comes a day after Goel on Thursday claimed that 14 AAP legislators are in touch with the BJP.