The AAP Tiranga yatras will commence from mid-September. In Ayodhya, AAP has planned for a brief halt, said a party leader. 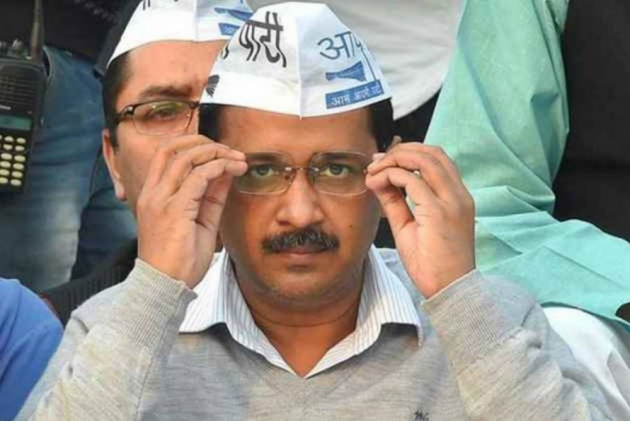 Ahead of upcoming Uttar Pradesh assembly elections, Aam Aadmi Party (AAP) is all set to take out Tiranga Yatras in the state to mark 75th year of India’s Independence.

AAP leaders said the yatra will be taken out in Ayodhya, Lucknow and Noida.

The AAP Tiranga yatras will commence from mid-September. In Ayodhya, AAP has planned for a brief halt, said a party leader.

The AAP will also hold Tiranga Yatras in Agra on Sunday and Noida on September 1, AAP leader Sanjay Singh said.

Party leaders said as the country is marking the 75th year of Independence, the yatra aims to unite people against the politics of casteism and corruption.

Assembly polls are scheduled to be held in Uttar Pradesh next year.

The AAP has announced its plan to contest polls in Uttar Pradesh, Uttarakhand, Goa, Punjab, Himachal Pradesh and Gujarat. (With PTI inputs)