BJP leader Vijender Gupta said the AAP is trying to defame his party by calling people and telling them we have got their names removed from the voters' list. 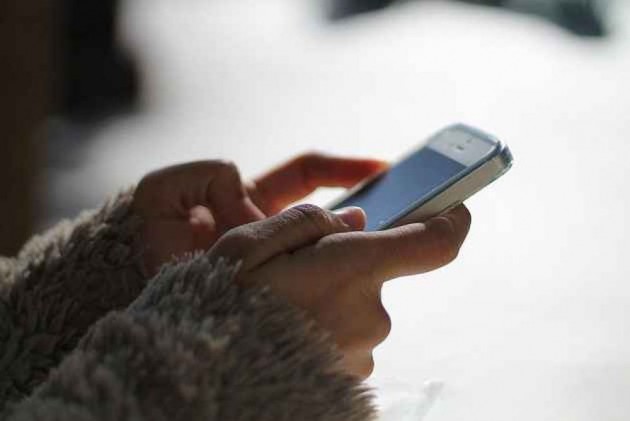 Earlier this week, a 29-year-old professional received a call from someone claiming to be from the Aam Aadmi Party (AAP), telling him that his name has been deleted from the voters' list and that the party will help him get re-enrolled. Soon after the call, he checked online and found his name intact in the voters' list.

Some days later, another person called and told him the party has successfully restored his name. When he said his name was never deleted from the list, the call got disconnected.

People across the city have been receiving hoax calls since January. Someone claiming to be from the AAP would call voters and tell them that the BJP has deleted their names from the voters' list and that Chief Minister Arvind Kejriwal was fighting to restore the names of such people.

After receiving the complaints, the Election Commission (EC) last week asked the Delhi Police to probe into telephone calls to people claiming their names have been deleted from electoral rolls.

When IANS contacted a few voters, some said the calls were made before last Sunday, while some others received such calls in the past few days.

"I don't know what the EC has said, but I got a call on Tuesday from someone in the AAP saying the BJP has deleted my name from the voters' list and that Kejriwal will restore it. After two days, someone called me to say my name has been restored," a Delhi University student said.

While AAP members said they were not making any such calls and that attempts were being made by others to defame the party, the BJP said people were still receiving calls and the investigation by Delhi Police will clear the picture.

Speaking to IANS, AAP leader Gopal Rai said, "How can anyone say that callers are actually from the party. Anyone can make calls to defame the party."

"Helping voters in getting enrolled and re-enrolled in the voters' list is something we have been doing on a regular basis since the beginning. These calls now are just being made to defame the party. Why will we call a voter if his/her name is already there in the list? The party does help people in getting enrolled, but calling people unnecessarily is not something we do," Rai said.

BJP leader Vijender Gupta said the AAP is trying to defame his party by calling people and telling them we have got their names removed from the voters' list.

"There has been a reduction in the number of calls after the EC directed the police to take actions. No party can enrol or remove the voters' name from the list without the voters' wish. There is no role of a party in that. The AAP is using the BJP's name to defame us," Gupta told IANS.

He also said the reality will come to light after the police investigation. "If they were not making the phone calls, why didn't they approach the EC and say someone else is calling on their behalf to defame them," Gupta asked.