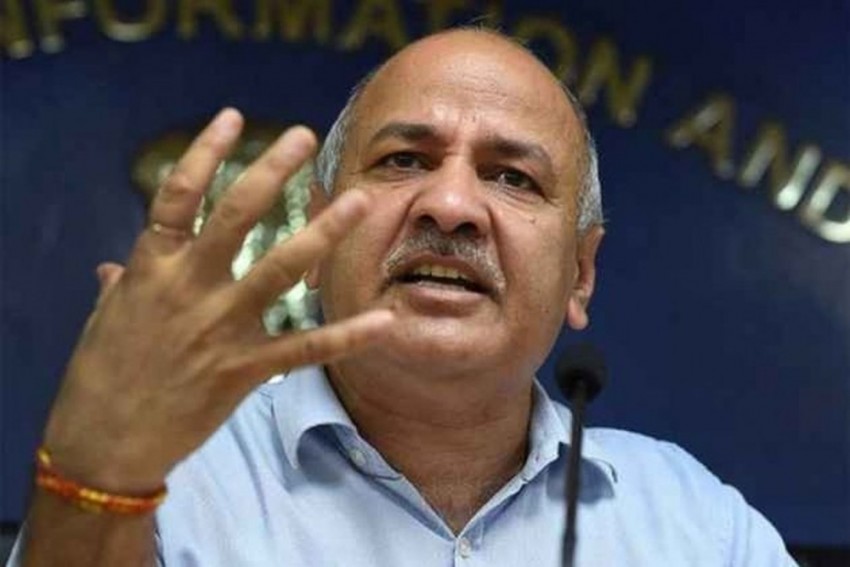 The Aam Aadmi Party on Saturday demanded the Centre to further reduce fuel prices by Rs 15. The AAP's demand has come within days after the Centre slashed excise duty on petrol and diesel.

Delhi Deputy Chief Minister Manish Sisodia on Saturday said the AAP government is looking into steps it can take to provide more relief to the people.

He, however, demanded that the central government should reduce the prices of petrol and diesel by at least Rs 15 each, saying states have fewer resources.

Sisodia was responding to the question whether the Delhi government was considering a reduction in Value Added Tax (VAT) on diesel and petrol like other states.

In the last three-four years, fuel prices have gone down across the globe but the central government did not let this happen in the county, he alleged.

"In the last few years, they have increased excise duty on fuel prices from Rs 15 per litre to Rs 34 per litre even as petrol (fuel) prices were going down. After reducing a few paisa on fuel prices, they are asking state governments to reduce (VAT). States already have less resources.

"We are examining what impact it will have on Delhi and what Delhi (government) can do. But I request the central government to reduce petrol and diesel prices by at least Rs 15 each to give further relief to the public," Sisodia said.

The central government on Wednesday reduced excise duty by Rs 5 per litre on petrol and Rs 10 per litre on Diesel.

Following the reduction in excise duty by the Centre, several state governments, including Uttar Pradesh and Himachal Pradesh among others, have slashed VAT rates on fuel.