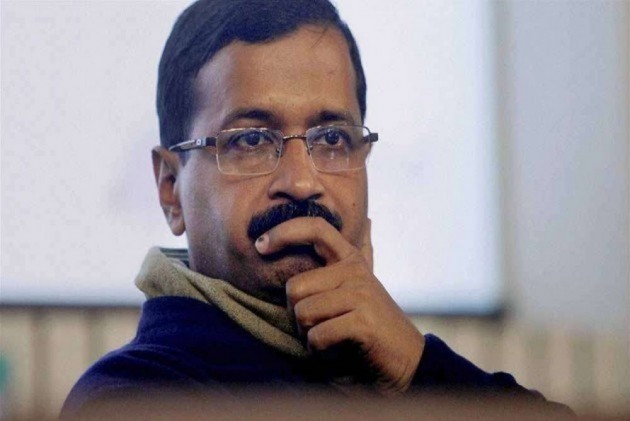 In a last-ditch effort to form an alliance with the Congress, the Aam Aadmi Party has postponed the nomination of its candidates, senior party leader Gopal Rai said Friday.

The effort was being made "to save the country from the Modi-Shah duo", he said.

It's Over: Congress-AAP To Go Solo In Delhi As Alliance Talks Fail

"But to give a last chance to the Congress to come on the table for holding talks over the alliance, we are postponing these candidates' nominations from Saturday to Monday," Rai said.

Sources said AAP leader Sanjay Singh has proposed to the Congress that the party would not field its candidate from Chandigarh and give the grand old party outside support in the Union Territory if an alliance is formed in Delhi with the 5:2 seat-sharing formula, five for the AAP and two for Congress.

Uncertainty prevails over the tie-up in Delhi, with the AAP seeking an alliance in Haryana, Delhi and Chandigarh. The Congress, however, offered to tie up only in the national capital.

On Thursday, the AAP-JJP alliance announced that there is no possibility of a tie-up in Haryana as the JJP said that it could never join hands with the grand old party

In Haryana, the AAP has proposed an alliance in the ratio of 6:3:1 with six seats for Congress, three seats for AAP's alliance partner in the state Jannayak Janata Party and one seat for itself.

In Delhi, an alliance in the formula of 5:2 has been proposed by the AAP with five seats for the ruling party while the Congress has refused to form an alliance anywhere except in Delhi and that too in a ratio of 4:3.