Hearing a plea filed by plea moved by Pranay Ranjan, the court observed lawyers are being compelled to file writ petitions as their bills are not being cleared by the AAP government 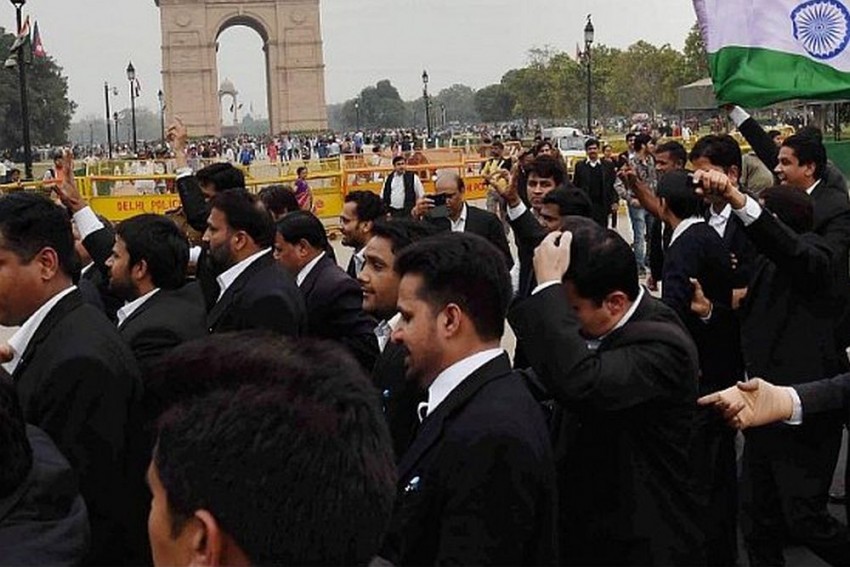 As the advocates approach the Delhi High Court, the court observed that the AAP government has not been clearing the professional bills of lawyers hired by it, despite being given repeated reminders.

Earlier, a division bench of the Delhi High Court hearing a PIL for clearing bills of government lawyers had asked the Delhi government to pay dues pending since before February 1, 2020, said Justice Prathiba M Singh.

Subsequently, orders for clearing bills of individual lawyers were also passed by single judge benches on the pleas moved by advocates, the court observed.

"Despite the same, it appears that the bills are not being cleared and lawyers are being compelled to file writ petitions," it said and added that "the present petition is yet another case filed against the Delhi government seeking payment of professional bills of the petitioner, who is a lawyer".

The court was hearing the plea moved by Pranay Ranjan seeking clearing of his professional bills.

Ranjan told the court that after filing the petition, his bills of 2019 were cleared, but not of 2018 and the outstanding amount was Rs 3.46 lakh.

The court directed that "the petition be transmitted to the Law Secretary, GNCTD".

"It is directed that the bills of the petitioner (Ranjan), subject to verification, shall be cleared within a period of 30 days," it added.

With PTI Inputs
The court also permitted him to move an application if the dues were not cleared and warned the Delhi government that if such a situation were to arise, it will also direct payment of interest on the outstanding dues and impose costs.