Kejriwal on Monday said his party will make a very important announcement for Uttarakhand on August 17 that will prove to be a milestone in the state's development. 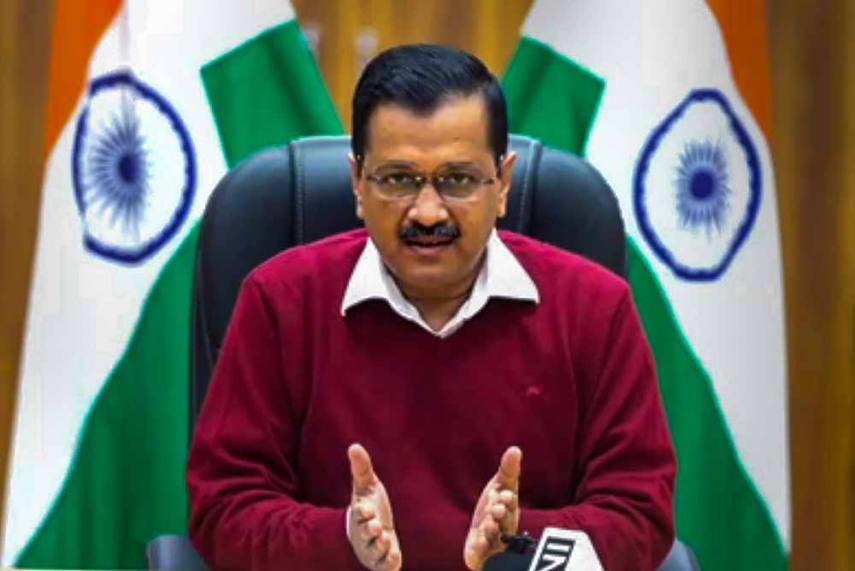 Ahead of his visit to poll-bound Uttarakhand on Tuesday, Delhi Chief Minister and AAP national convenor Arvind Kejriwal hinted at a major announcement to be expected during the visit. Reports suggest that the party is likely to reveal its CM face of the state ahead of the high-stakes elections.

Kejriwal on Monday said his party will make a very important announcement for Uttarakhand on August 17 that will prove to be a milestone in the state's development.

"I am going to Uttarakhand tomorrow. Aam Aadmi Party is going to make a very important announcement tomorrow. This announcement will prove to be a milestone for the progress and development of Uttarakhand," Kejriwal said in a tweet.

The Uttarakhand Assembly elections are due next year.

Aam Aadmi Party has said it will contest the elections and raise development issues as part of its poll campaign.

As the polls draw closer, competition in Uttarakhand is heating up. Former Uttarakhand chief minister and Congress leader Harish Rawat on Friday said a message has been given by the party on the issue of the chief ministerial face in the state by making him the head of the campaign committee ahead of the assembly polls next year.

Rawat also asserted that the Aam Aadmi Party (AAP) would not pose a challenge in the Uttarakhand assembly polls due early next year and alleged that the Arvind Kejriwal-led party was a "sharpshooter" for the BJP which takes "contracts" to target the Congress and its allies.

Hoping to replicate his poll feat in Delhi, Kejriwal had announced free electricity up to 300 units for each household in Uttarakhand upon his last visit to the state last month. The AAP leader promised a waiver on electricity bills as well in case his party was voted to power.