'No Talks With Navjot Sidhu Yet': Bhagwant Mann On Rumours Of Congress Leader Joining AAP

Bhagwant Mann, however, said the doors of the party were open to all those who work for the welfare of the state without any vested interest. 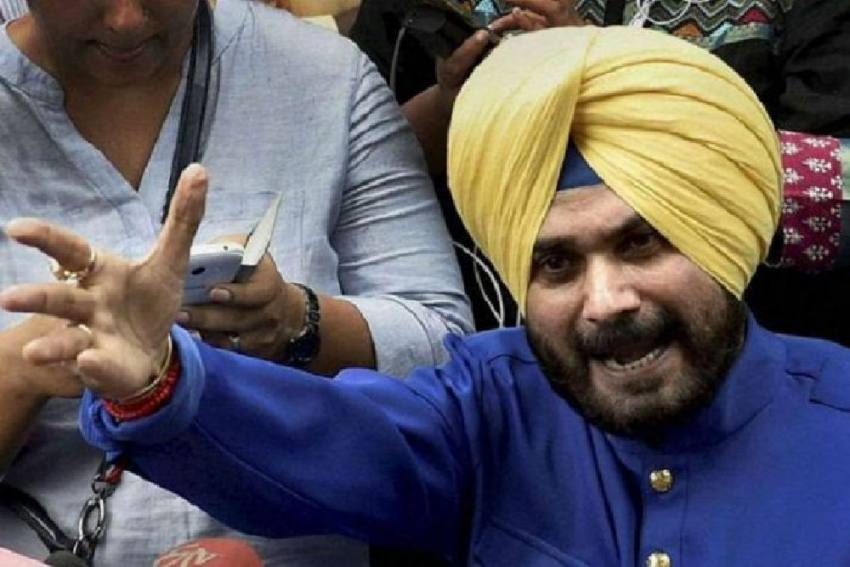 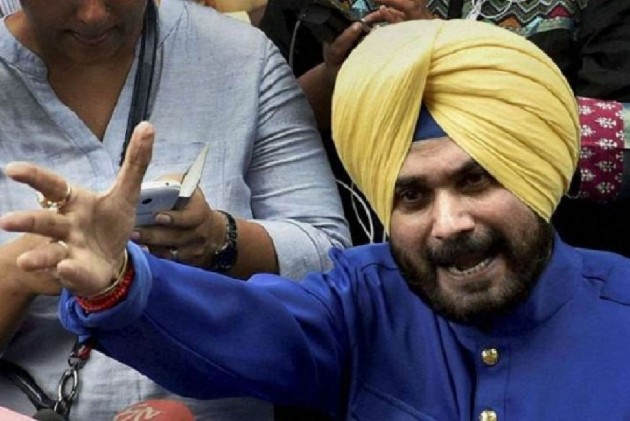 Amid speculations that AAP is trying to woo Congress leader Navjot Singh Sidhu ahead of the 2022 assembly polls, party's Punjab chief Bhagwant Mann on Wednesday said they have not held any talks at the "official-level" with the cricketer-turned-politician.

He, however, said the doors of the party were open to all those who work for the welfare of the state without any vested interest.

"Nobody can doubt the character of Sidhu. He is an honest man. I have always been his fan from his cricketing days. So far, we have not held any talks with him at the official-level," the Sangrur MP said at a press conference here.

When asked whether he wanted Sidhu to join AAP, Mann said, "We want every person who truly loves Punjab and works for the betterment of the state without any vested interest."

Sidhu had been incommunicado ever since he resigned from the state cabinet last year. The Amritsar MLA, who had been at loggerheads with Chief Minister Amarinder Singh, was stripped off key portfolios in the cabinet reshuffle in June last year.

He had also stayed away from canvassing in the Delhi assembly polls.

About strengthening the party base in the state, Bhagwant Mann said he will go to Delhi and meet the party leadership in this regard.

"We will take the party's development model to each home," said Mann, adding that health, education and electricity were the burning issues for Punjab.

"Costly power is hurting people of Punjab. The health and education sectors are also in the doldrums. Underground water is highly polluted. These are the burning issues for the state," said Mann, adding that the party's "nation building" campaign has been rolled out in Punjab.

Mann said they received 11 lakh calls within 24 hours of launching the mobile number throughout the country.

'Insult, Affront To India's Dignity': Congress On Trump's Remarks Ahead Of Visit