A bomb detection and disposal team, along with a dog squad, that arrived on the spot declared the packet safe and a 1 kg gold bar was recovered from it. 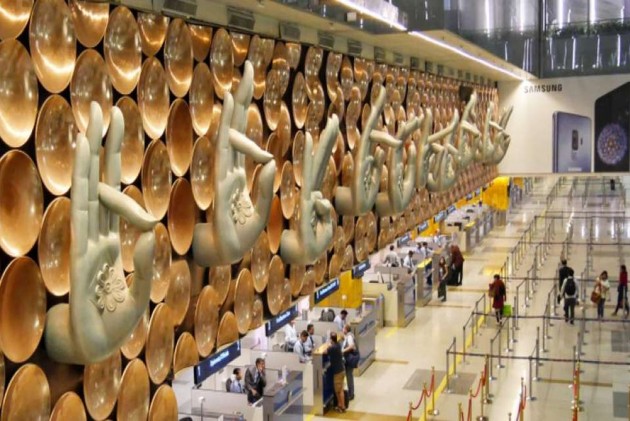 The Delhi airport saw some anxious moments on Saturday after a packet, containing a gold bar, kept unclaimed in a bathroom triggered a bomb scare.

They said someone noticed a packet wrapped in black tape in the arrival area of the Indira Gandhi International (IGI) Airport's terminal 3 and alerted on-duty CISF officials around 3:30 am.

A bomb detection and disposal team, along with a dog squad, that arrived on the spot declared the packet safe and a 1 kg gold bar was recovered from it.

The bar is estimated to be worth Rs 35 lakh, they said, adding it was later handed over to the Customs department for further probe.

It is suspected that an incoming passenger could have smuggled the gold bar but developed cold feet fearing that it would be detected by Indian authorities and hence abandoned it, the officials said.