In his congratulatory message to Abhijit Banerjee, Rahul Gandhi took a dig at BJP-led government, saying 'Modinomics' had destroyed the economy. 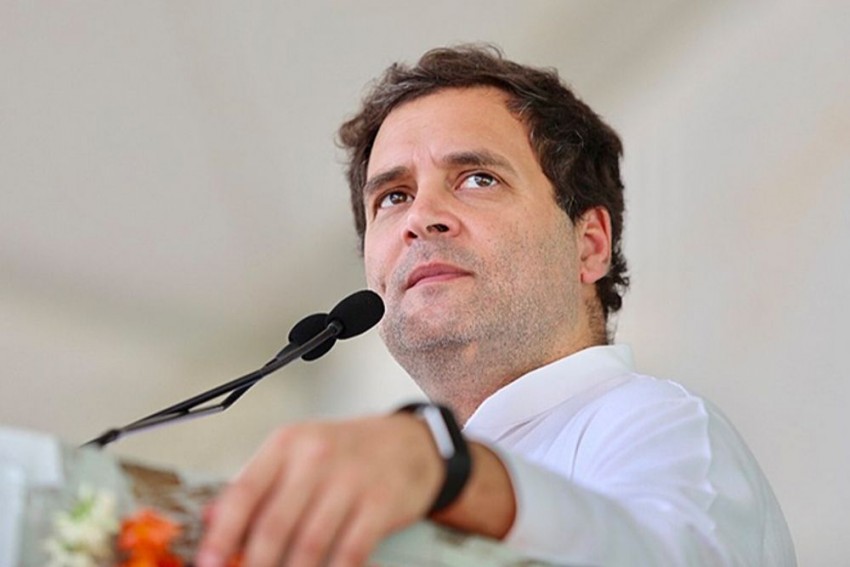 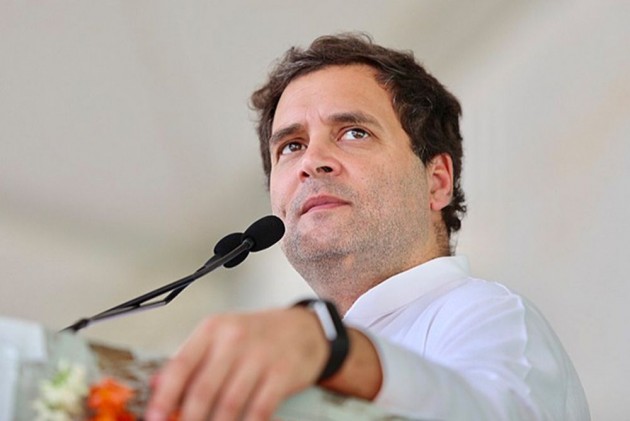 In his congratulatory message To Banerjee, Gandhi took a dig at BJP-led government, saying that NYAY had the power to destroy poverty but the current goverment policies, which he called  'Modinomics', are destroying the economy and boosting poverty.

"Congratulations to #AbhijitBanerjee on winning the Nobel Prize in Economics," Gandhi write in a tweet.

"Abhijit helped conceptualise NYAY that had the power to destroy poverty and boost the Indian economy. Instead, we now have Modinomics, that’s destroying the economy and boosting poverty," he added.

Indian-American Abhijit Banerjee was awarded the 2019 Nobel Prize for Economics jointly with his wife Esther Duflo and another economist Michael Kremer on Monday. He is currently the Ford Foundation International Professor of Economics at the US-based Massachusetts Institute of Technology (MIT).