Chief Minister Arvind Kejriwal on Saturday took a dig at the saffron party which had won just three seats in the 2015 polls. 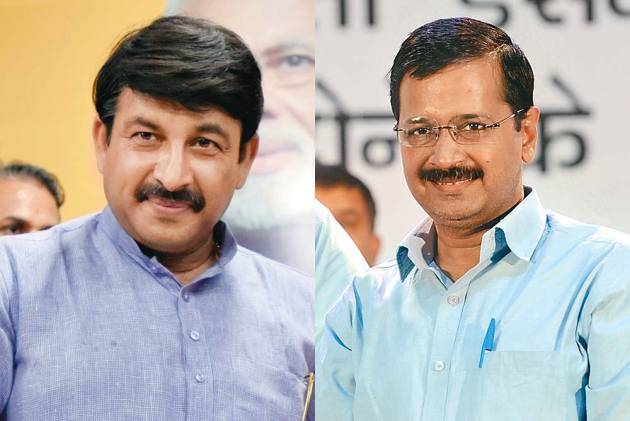 Chief Minister Arvind Kejriwal on Saturday took a dig at BJP which had won just three seats in the 2015 Delhi Assembly polls, saying that the saffron party's slogan for the upcoming elections in the national capital would be "Abki Baar 3 Paar" (This time we will cross three seats).

Speaking at the Hindustan Times Leadership Summit in Delhi, Kejriwal said the Aam Aadmi Party's slogan, instead would be "Abki Baar 67 Paar" (this time we will cross 67 seats) in the assembly polls due early next year.

Also Read: In Battle For Delhi, Why Purvanchalis Are AAP Government's Blue-Eyed Boys

When asked whether he considers Delhi BJP chief Manoj Tiwari a competitor in the elections, the Chief Minister praised him for his singing.

"Have you heard him singing 'Rinkiya Ke Papa'," Kejriwal quipped.