Home  »  Website  »  National  »  About 25,000 Tractors From UP, Uttarakhand To Arrive For 'Kisan Parade' On Republic Day: Rakesh Tikait

About 25,000 Tractors From UP, Uttarakhand To Arrive For 'Kisan Parade' On Republic Day: Rakesh Tikait

Farmers' Protest: The tractor parade will start from the Ghazipur, Singhu and Tikri border points of Delhi, but the final details of routes are yet to be finalised. 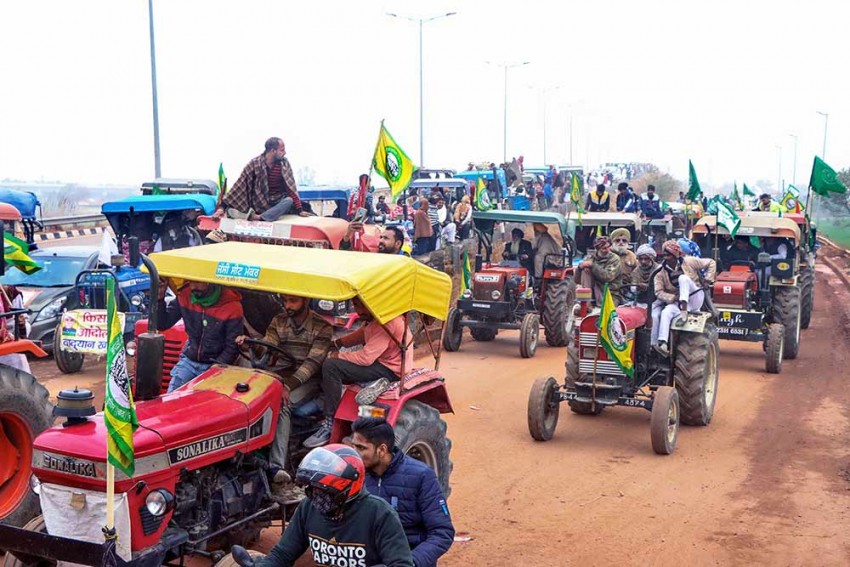 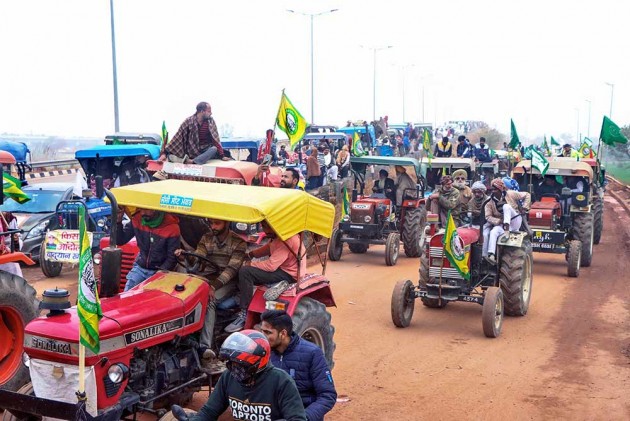 A huge number of tractors from across the country will participate in the tractor rally on January 26.

Around 25,000 tractors from Uttar Pradesh and Uttarakhand will participate in the 'kisan parade' in the national capital on January 26, Bharatiya Kisan Union (BKU) leader Rakesh Tikait said on Saturday.

"Around 25,000 tractors would arrive here and a tractor rally would be brought out on Republic Day. Apart from the districts of western Uttar Pradesh, farmers would take out rallies in every district," Tikait said in a statement.

Farmers moving towards UP Gate from the two states on their tractor trolleys were intercepted by police in different districts but farmers will arrive here at every cost, he said.

"No political person will be allowed to participate," the BKU national spokesperson said.

District administrations are sending notices to farmers and mounting pressure on them not to participate in the rallies citing COVID-19 norms and section 144 of the CrPC, he claimed.

Routes of the rally will be decided by the police of Uttar Pradesh, Delhi and Haryana and details will be released by the Sanyukt Kisan Morcha after a final decision, Tikait said.

Farmer leader Abhimanyu Kohar, after attending a meeting between unions protesting the new agri laws and senior police officers on Saturday, claimed that the Delhi Police has given permission to the farmers' tractor parade on January 26.

The tractor parade will start from the Ghazipur, Singhu and Tikri border points of Delhi, but the final details of routes are yet to be finalised, said Kohar, who is a senior member of the Sanyukt Kisan Morcha, an umbrella body of the agitating unions.

However, Delhi Police Additional Public Relation Officer Anil Mittal said, "We are in the final stages of talks with farmers."

India, China Engage In Ninth Round Of Talks To Resolve Border Standoff In Ladakh