According to the Election Commission's Voter Turnout app, the voting percentage was 61.67 per cent at 10.26 pm, news agencies reported. 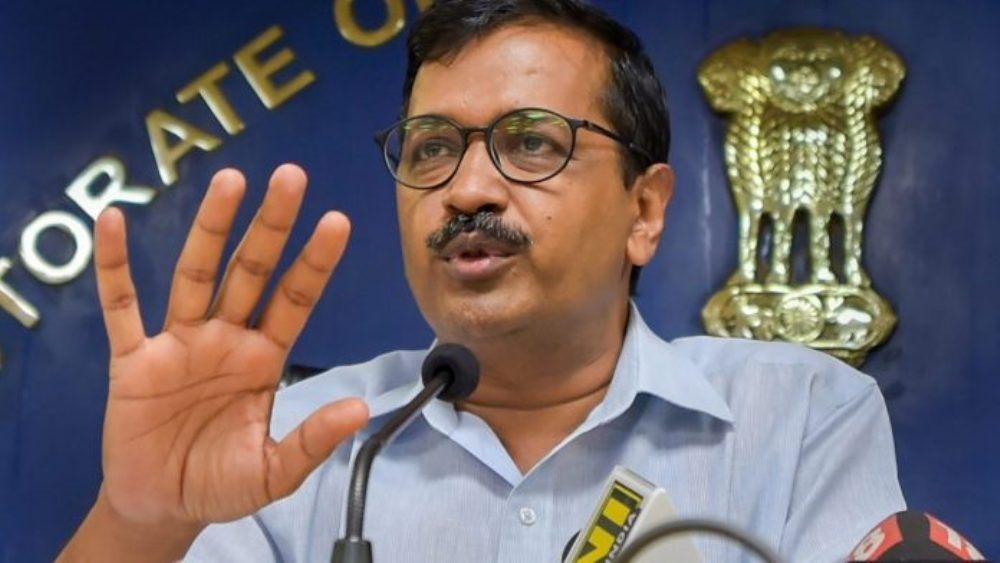 A day after Delhi voted to elect a new government, the Aam Aadmi Party (AAP) on Sunday asked the Election Commission what and why it was taking so long to release the final turnout of voters, who exercised their franchise.

"What is EC doing? Why are they not releasing poll turnout figures, several hours after polling?" he wrote further.

AAP leader Sanjay Singh, too, in a press conference, said that "something is wrong, some game is on."

"This is probably the first time in the history of India. Even when the country votes for the general elections, the final turnout is told the same day," Singh said.

"The entire media, the entire Delhi and all of us have been waiting for the EC to tell us the exact voting percentage, but this is the first time in 70 years that poll body isn't prepared to tell us the final turnout.

"Delhi has just 70 constituencies. How much time would it take to do the calculations."

Delhi recorded a voter turnout of over 61 per cent in the hard-fought Assembly election with the polling having picked up pace in the evening on Saturday.

According to the Election Commission's Voter Turnout app, the voting percentage was 61.67 per cent at 10.26 pm, news agencies reported.

Meanwhile, Kejriwal-led AAP is all set to return to power despite the BJP running an aggressive and controversial campaign, all exit poll surveys indicated on Saturday night.

The India Today-Axis My India exit poll results have predicted a near repeat of AAP's 2015 performance, giving them 59-68 seats, followed by the saffron party, which is expected to win in the range of 2-11 seats. Congress' poor show is expected to continue despite ruling the city for 15 years before Kejriwal deposed the Sheila Dikshit government.

The India Today-Axis My India exit poll has developed a reputation for getting its predictions accurate, starting with the 2019 Lok Sabha elections in which they projected the BJP to win over 300 seats on its own.