In effect, the claimants will now share amongst themselves a sum of Rs. 51.59 lakh from the accident claims, which, if adjudicated by the tribunals, would have taken a few more years and probably shrunk in size as well. 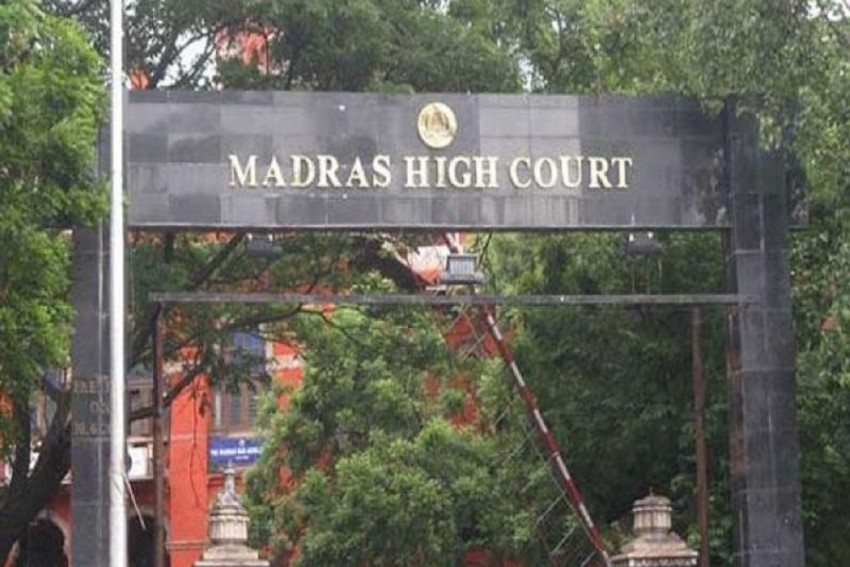 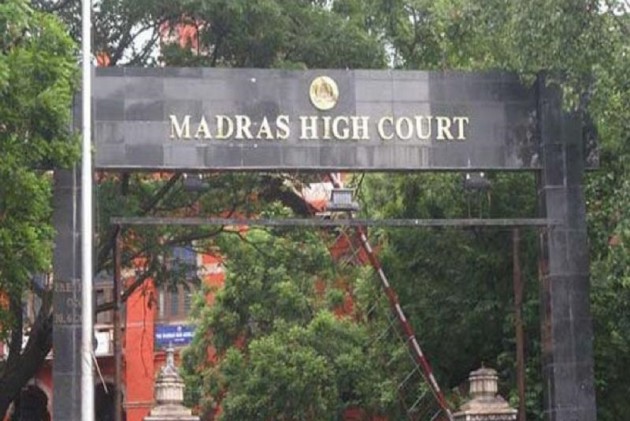 Who says there is no positive spin off from the Coronavirus pandemic? A judge of the Madras High Court has just seized the opportunity, provided by the pause in judicial proceedings, to come up with a historic order which, in a single stroke, settled 23 motor accident claims, pending before various claims tribunals in Tamil Nadu, by leveraging technology.

In effect, the claimants will now share amongst themselves a sum of Rs. 51.59 lakh from the accident claims, which, if adjudicated by the tribunals, would have taken a few more years and probably shrunk in size as well.

“These are unusual times. This is an unusual order. It is the sheer force of circumstances which the entire world is witnessing, not just Chennai or India alone, that has impelled and compelled this court to take note and come to the rescue of the litigants and in particular, the innocent motor accidents victims,” observed Justice N. Anand Venkatesh while pronouncing the order, distributed digitally, on Tuesday.

The judge allowed a private insurer, Cholamandalam MS General Insurance, to avail the free time, available due to the pandemic, to explore the possibility of a compromise by reaching out to the advocates of claimants. Through the services of a panel of advocates, the two parties agreed on a settlement. Justice Venkatesh accepted the insurer’s evidence of digital consent given by claimants, through WhatsApp messages, regarding the settlement amount. For those clients without access to digital media, the court accepted affirmation of the counsels that their clients had been spoken to and were agreeable to the amount quoted by the insurer.

“There is no cause for any doubt in this regard. The manner and procedure adopted by the parties to provide proof of their consent is satisfactory, given the peculiar circumstances of the case,” the judge said. Citing three previous judgements in accident claim cases, the judge recalled that the Madras High Court had already “discussed, delineated and concluded that technology is the way to go, if we are to advance to providing legal services to litigants. We cannot keep relying on the past, archaic procedures and practices to deny ourselves, the benefit of technology.”

On the issue of procedure followed by the insurer in consolidating all claims together for a one time settlement, the judge cited judgements of the Supreme Court and the Madras High Court to rule that “this court has the power and jurisdiction to entertain the Memo filed by the petitioner insurer under Sec. 24, CPC read with Article 227 of the Constitution.

The judge also went on to clear their doubts regarding “the asinine quality of law of Doubting Thomases.” Can the memo replace the usual format of an affidavit, accompanied by a petition, and that too a consolidated Memo for all 23 MCOPs? Is there a mandated procedure that needs to be adhered to, for this court to exercise its jurisdiction, which it undeniably has in this case? “The answer is plain and simple and that is ‘Procedure is the handmaid of Justice’ and it cannot take away the residuary power in judges to act ex-debito justitiae, where otherwise it would be wholly inequitable.”

Concluding his judgement, Justice Venkatesh observed, “The pandemic may be here to stay for longer than we all wish and pray. Until then, this court fears and feels that we cannot sit back and wait, but we should be ready and willing to invent and innovate and tweak the available means, and technology platforms, to keep providing justice to the litigant public wherever possible and feasible.”