The insurance cover for suicide victims has been raised to Rs 10 lakh, while for natural deaths it rose from Rs 5 lakh to Rs 28 lakh: Delhi Commissioner 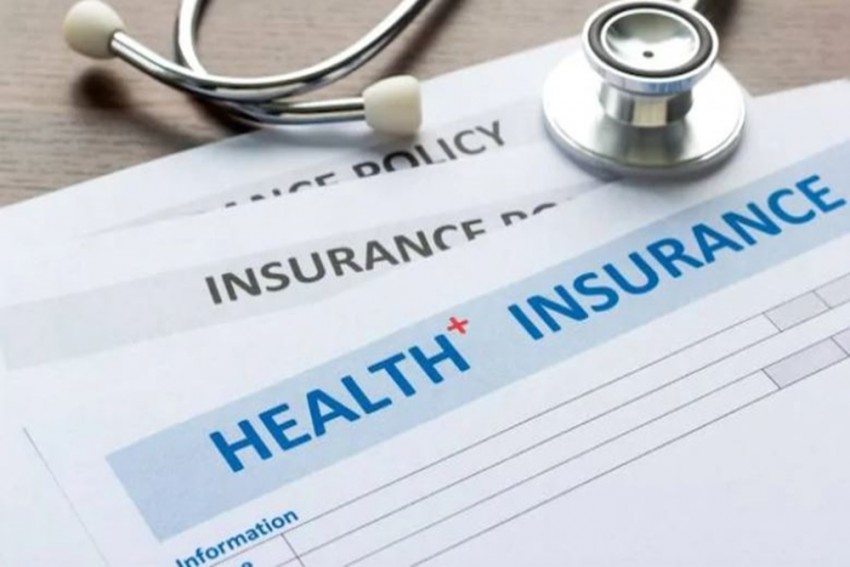 Delhi Police Commissioner S N Shrivastava on Saturday announced an increase in the insurance cover for police personnel, raising it from Rs 30 lakh to Rs 78 lakh in case of accidental deaths and Rs 5 lakh to Rs 28 lakh for those who died a natural death.

The insurance cover for suicide victims has also been raised to Rs 10 lakh, he said.

Extending greetings on the occasion of New Year, Shrivastava said all policemen above 40 years would undergo compulsory medical checkups so that any ailment could be timely diagnosed and treated.

The commissioner said the year gone by was challenging and the police personnel were mentally, physically and officially over-stretched due to the Covid-19 pandemic.

"Though no family wishes to be compensated in financial terms, yet in unfortunate incident, a provision of Rs 10 lakh has been made to help the family in suicidal cases," he said in a statement.

"Being frontline warriors, as many as 7,612 police personnel got infected. Out of them, 7,424 personnel recovered and resumed their duty, yet we lost 32 of our colleagues due to corona pandemic," the commissioner said in the statement.

Besides, Delhi Police lost 231 of its personnel due to natural deaths, 44 to accidental deaths and 14 to suicides.

"It shows that police personnel are facing serious physical and mental health issues, which needs to be taken care of," he said.

Keeping this in view, it has been decided that all the policemen above 40 years would undergo compulsory medical checkups, so that any ailment could be timely diagnosed and treated, he said.

It would enhance health levels of the force. Serious deliberation is being done for maintaining physical fitness of the police personnel. In this direction, seven wellness centres have already been opened in police colonies, which also provide Allopathic and Ayurvedic doctors for medical consultations, he stated.

A total of 135 personnel have been granted Out-of-Turn promotions, while 235 have been decorated with Asadharan Karya Puraskar. He said 145 policemen were also awarded Commendation Rolls, the statement said.

Under a special initiative, three Out-of-Turn promotions for tracing 50 or more missing children in a calendar year have also been granted, he said.