The body of 67-year-old National Conference leader Trilochan Singh Wazirwas found on September 9 in a washroom of a flat in Moti Nagar in west Delhi. 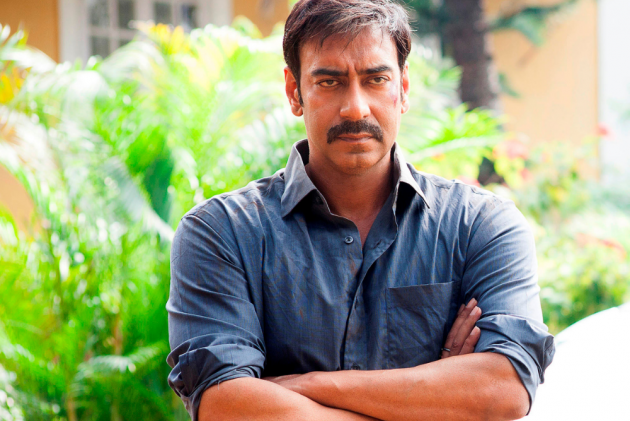 In a bizarre revelation, police in Delhi revealed on Thursday that the accused in the murder case of 67-year-old National Conference leader Trilochan Singh Wazir’ had been planning the crime for nearly three months. The police also found that the accused were "inspired" by the Bollywood film "Drishyam" and tried to mislead the police by planting fake evidence.

The body of 67-year-old Wazir with the head wrapped in a plastic bag was found on September 9 in a washroom of a flat in Moti Nagar in west Delhi, which was taken on rent by his acquaintance Harpreet Singh (31), a native of Amritsar.

Several police teams have been formed to trace the absconding accused.

The four accused had planned to dump the body at a metro station or IGI airport and visited the places but couldn’t succeed in their plan, police said.

Elaborating on how it all happened, police said that Harpreet had called his classmate Chaudhary to Delhi from Mumbai on August 14, assuring him of the job of a taxi driver here.

On the directions of Harpreet, he left Delhi on September 1 from Basai Darapur and went to Punjab and switched off his mobile number and start using another number in Jammu, they said.

On September 2, he collected Wazir’s luggage from his house in Jammu and left for Delhi. He switched on his number again in Punjab and came to Basai Darapur on September 3 via a taxi, police said.

Chaudhary left the spot at around 11.30 am to collect his bag that was left in taxi (as per their planning) and returned from Kashmere Gate area at 5.30 pm, they said, adding that he remained at the spot with others co-accused Harpreet, Harmeet and Billa.

He, along with Harpreet and Harmeet went to the terrace and planned to kill Wazir.

Harpeet handed over one pistol to Harmeet. They came back and Harmeet allegedly shot Wazir who was already unconscious due to sedative given by them, police said.

Chaudhary, with Harpreet and Harmeet, cleaned the blood from the spot and the body was shifted to the washroom. Thereafter, they planned to dump the body at a metro station or IGI Airport and visited the places but couldn’t succeed in their plan, the police said.

The accused planned the murder over the past two-three months on the lines of Bollywood movie “Drishyam” and created false evidence to mislead the police, a senior police officer said.

The call detail records analysis revealed that Harpreet called several numbers in Jammu after September 3, and one of the numbers was found registered in the name of Chaudhary’s mother, the officer said, adding that later, Rajinder was arrested from his in-law’s house on Tuesday.

During the investigation, it had surfaced that in 1983, a triple murder took place in the Jammu area in which one Kuldeep alias Pappi, who was Harpreet’s maternal uncle, was killed using swords.

Wazir was arrested in that incident and was lodged in jail for around three-and-a-half years, a senior police officer said.

The police said that facts are being verified, including whether Wazir’s murder was related to that particular incident.