The 53-year-old, who is at the Kokilaben Dhirubhai Ambani Hospital, lost his 95-year-old mother Saeeda Begum in Jaipur just three days ago. 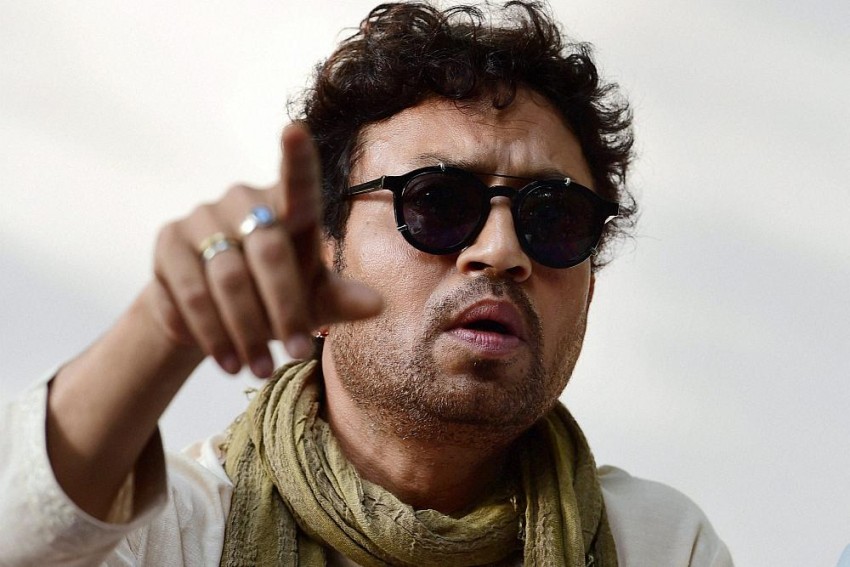 Actor Irrfan Khan, who was diagnosed with a rare form of cancer in 2018, has been admitted to the intensive care unit of a city hospital with a colon infection, his spokesperson said on Tuesday.

The 53-year-old, who is at the Kokilaben Dhirubhai Ambani Hospital, lost his 95-year-old mother Saeeda Begum in Jaipur just three days ago.

The “Piku” actor could not attend his mother’s funeral because of the nationwide lockdown to contain the spread of coronavirus.

“Yes, it is true that Irrfan Khan is admitted to ICU at Kokilaben in Mumbai because of a colon infection. We would keep everyone updated. He is under doctor’s observation,” his spokesperson said in a statement as rumours about the actor’s ill health started doing the rounds.

“His strength and courage have helped him battle and fight so far and we are sure with his tremendous willpower and prayers of his well wishers, he will recover soon,” the statement added.

Irrfan was diagnosed with neuroendocrine tumour, a rare form of cancer that targets various parts of the body, in 2018 and went abroad for treatment soon after.

After his return in 2019, he shot for "Angrezi Medium", the sequel to his 2017 hit "English Medium". However, his health condition prevented him from promoting the movie, which hit the theatres in March just before the lockdown that began on March 25.

Irrfan, who has straddled the world of both Hindi and world cinema with equal elan, has given memorable performances in films such as "Haasil", "Maqbool", "Paan Singh Tomar", "The Namesake", "Life of Pi" and "The Lunchbox".