Payal Ghosh was appointed vice president of the women's wing of the party. 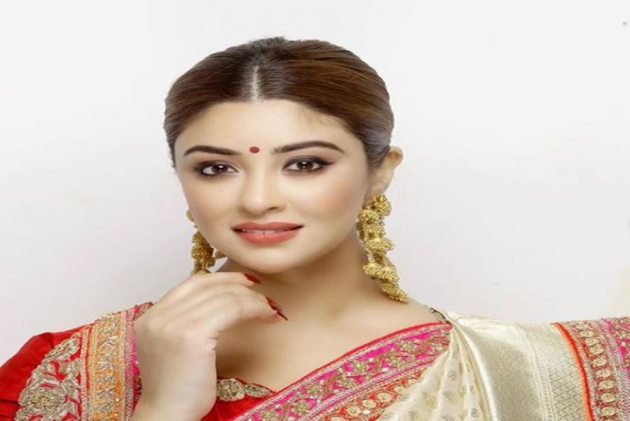 Actor Payal Ghosh, who accused filmmaker Anurag Kashyap of raping her, joined the Republican Party of India (Athawale) on Monday.

She along with some others joined the party in the presence of its chief and Union minister Ramdas Athawale.

Ghosh was appointed vice president of the women's wing of the party.

Athawale said the entry of Ghosh and others into the party would strengthen it.

He also claimed Kashyap would be arrested soon. The filmmaker has continuously denied the allegations leveled by Ghosh.

"I told her RPI (A) is Dr. Babasaheb Ambedkar's party. It helps all sections of society, be it Dalits, Adivasis, OBCs, villagers, slum dwellers. The RPI will get a good face if you join the party. After I discussed this with her, she was ready to join the party," Athawale said.

Ghosh said she joined RPI (A) to do something for the country and thanked Athawale for supporting her in her fight against Kashyap.