The 37-year-old actor has claimed that she is a victim of piracy and that the videos were uploaded without her permission. 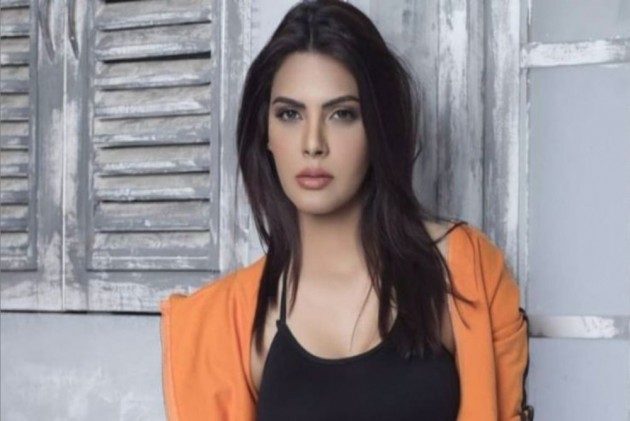 Actor Sherlyn Chopra who was charged by Mumbai police for uploading pornographic and adult videos online moved Bombay High Court seeking anticipatory bail after the police cyber cell lodged an FIR against her.

In her petition, the 37-year-old actor has claimed that she is a victim of piracy and that the videos were uploaded without her permission. She also claims that the videos were meant for a subscription-based international portal and not free websites accessible in India.

The high court will hear the plea on February 22. The police had assured the court that they will not proceed with Chopra’s arrest until Monday.

Chopra was charged with offenses under Section 292 (sale of obscene material) of the Indian Penal Code along with provisions of the Information Technology Act and Indecent Representation of Women Act on November 2, 2020, after the complainant, Madhukar Keni, a retired Customs and Central Excise approached the police on October 31, 2020.