'Yesterday I received a call from an unknown number, where I was threatened of dire consequences if I don't stop raising my voice against lynchings', Actor Kaushik Sen said. 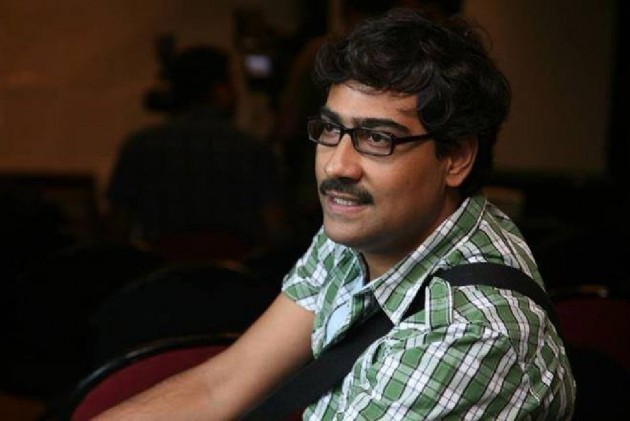 Actor Kaushik Sen, who is one of the signatories of the letter written to Prime Minister Narendra Modi on the issue of mob violence, said on Thursday that he has received a threat call.

Police have been informed about it and the phone number has been forwarded to them, he said.

"Yesterday I received a call from an unknown number, where I was threatened of dire consequences if I don't stop raising my voice against lynchings and intolerance. I was told that I would be killed if I don't mend my ways," Sen told PTI.

'No One Should Communalise Criminal Incidents': Naqvi Slams Letter To PM Modi Over Lynchings

A senior police officer said the matter was being looked into.

"To be honest, I am not bothered about such calls. I have also informed other signatories about the call and forwarded them the number," Sen said.

A group of 49 eminent personalities, including filmmakers, authors and actors, wrote to the prime minister on Tuesday, expressing concern over the recent instances of mob violence and lynching in the country.

The signatories also said that they regretted that "Jai Shri Ram" has been reduced to a "provocative war cry that leads to law and order problems, and lynchings take place in its name".