The 5G plans being drawn up by various telecom companies threaten to provoke serious, irreversible effects on humans and permanent damage to all of the Earth’s ecosystems, Juhi Chawla said 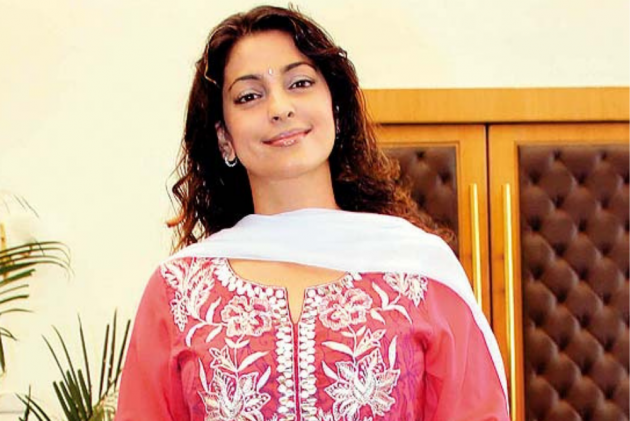 Raising concerns over the impact of harmful radiations, actress-environmentalist Juhi Chawla Monday approached the Delhi High Court against the setting up of 5G wireless networks in the country.

The actress in her petition stated that if telecommunication firms go ahead with 5G testing in India, then no person, animal, bird, insect or plant will be safe. She further stated that all citizens, flora and fauna will constantly be exposed to harmful RF radiation, which are 10 to 100 times more dangerous than the radiations that are emitted from telecom towers today.

Justice C Hari Shankar, before whom the matter came up for hearing, transferred the suit to another bench for hearing on June 2.

These 5G plans threaten to provoke serious, irreversible effects on humans and permanent damage to all of the Earth’s ecosystems, Chawla said.

The suit, filed through advocate Deepak Khosla, sought a direction to the authorities to certify to the public at large, that 5G technology is safe to humankind, man, woman, adult, child, infant, animals and every type of living organism, flora and fauna.

The developments come in the backdrop of Bharti Airtel, Reliance Jio and Vodafone Idea receiving trial spectrum for six months to test 5G technology in the country.

The trials will be conducted at various locations including Delhi, Mumbai, Kolkata, Bengaluru, Gujarat and Hyderabad.

During the trials, application of 5G in Indian settings will get tested. This includes tele-medicine, tele-education and drone-based agriculture monitoring. Telecom operators will be able to test various 5G devices on their network.