The Minister of State for Health, Ashwini Kumar Choubey said the central teams have visited Assam between June 30-July 1 and July 8-10 to review the situation and provide technical assistance to the state. 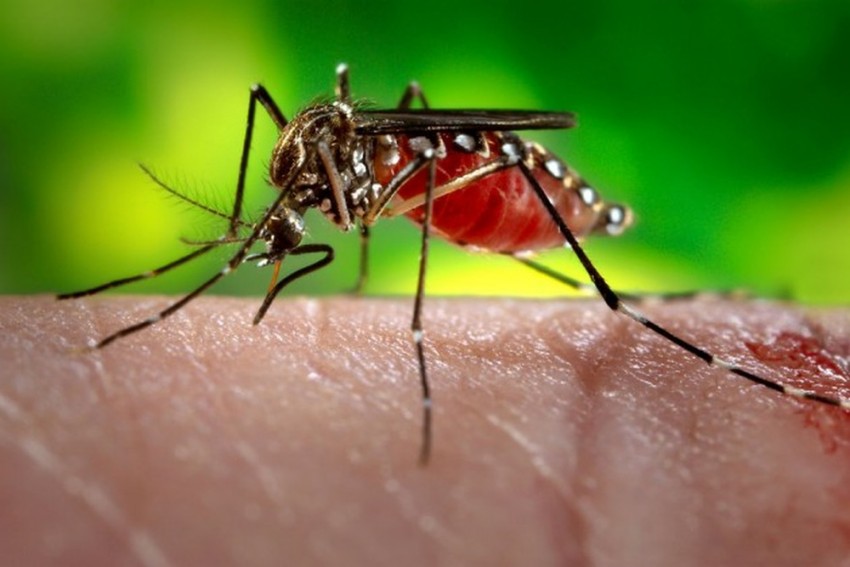 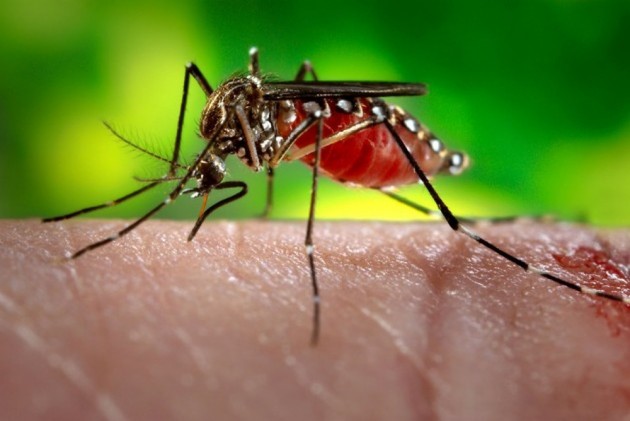 As many as 214 deaths due to Acute Encephalitis Syndrome (AES) were reported in Assam till July 18 this year, Minister of State for Health, Ashwini Kumar Choubey informed the Rajya Sabha on Tuesday.

Also Read: The Litchis Of Wrath

Responding to a question over what measures were initiated by the Centre to address the outbreak, the minister said the central teams have visited Assam between June 30-July 1 and July 8-10 to review the situation and provide technical assistance to the state.

"The teams observed that Japanese Encephalitis (JE) transmission is going on in the state but at the same time transmission of other pathogens like scrub typhus, leptospirosis is also observed.

Also Read: Not Just Muzaffarpur, AES Is Spreading Across India And Doctors Are Baffled

"The state health authorities have already taken a large number of actions to tackle the problem. However, issues related to over suspicion of AES and overdiagnosis of JE, testing algorithm, treatment protocol and vector management were observed and state and District Health Authorities were advised accordingly," Choubey said in his reply.

On the logistic and technical support extended to the state government to tackle the situation, the minister said there are 28 sentinel site hospitals and 1 apex referral laboratory identified for which 143 Japanese Encephalitis (JE) IgM ELISA kits have been supplied till July 18.

The funds have been provided for the establishment of 10 bedded pediatric ICUs (PICUs) for 8 of 10 high endemic districts. Four PICUs is functional till date, Choubey said.

Funds have been provided for the strengthening of two Physical Medicine and Rehabilitation (PMR) Departments in Assam's two districts, he said.