The chief minister said the BJP and its allies bagged 635 of 825 seats of block panchayat chief on Saturday. 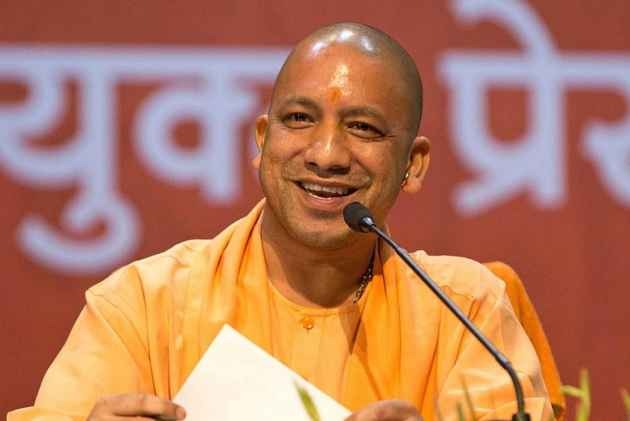 Claiming an outstanding show by the BJP in the polls to the posts of block and district panchayat chiefs, Adityanath said almost 85 per cent seats went in favour of the ruling party.

Terming the success an outcome of the team work, the chief minister said the BJP and its allies bagged 635 of 825 seats of block panchayat chief on Saturday.

Interview: ‘BJP Will Come Back To Power In UP… The Party Will Keep Coming Back’

Meanwhile, the Opposition has slammed the state government over incidents of violence in the run-up to the polls.Reports of clashes had surfaced from several areas of the state with allegations that candidates backed by opposition parties were not allowed to file nomination papers.

Lauding the BJP's win in the elections, Prime Minister Narendra Modi tweeted that the "big victory" is a reflection of the benefits people have received due to the Yogi Adityanath government's policies and pro-people schemes.

All party workers deserve congratulations for this win, he said.

The CM also praised the state Election Commission for the “peaceful and fair” polls.

Conducting such a massive election process peacefully, in a state where democracy was “mortaged” before professional criminals and mafia on the basis of caste religion and sect, is praiseworthy, he told reporters at the BJP headquarters here.

He said it was due to the guidance and inspiration of PM Modi, work was done without discrimination for every sections of society.

“The inclination of the people was towards the BJP and I am happy to say that the strategy of the party has yielded this result,” he said.

On Saturday, the elections were held for 476 posts of the block panchayat chief as 349 candidates were declared elected unopposed on Friday.