Another fresh angle which will now be probed includes an incident from 2018, where Khan had tried to treat children at the district hospital in Bahraich. 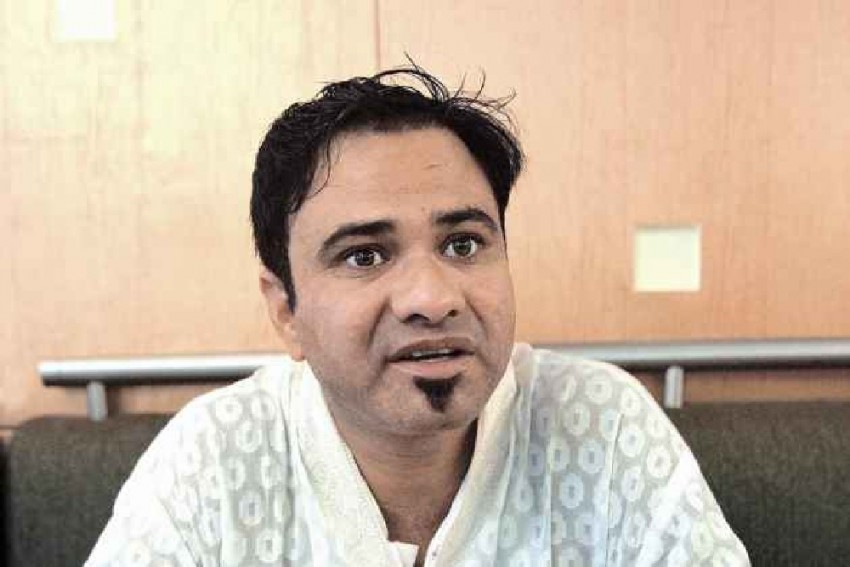 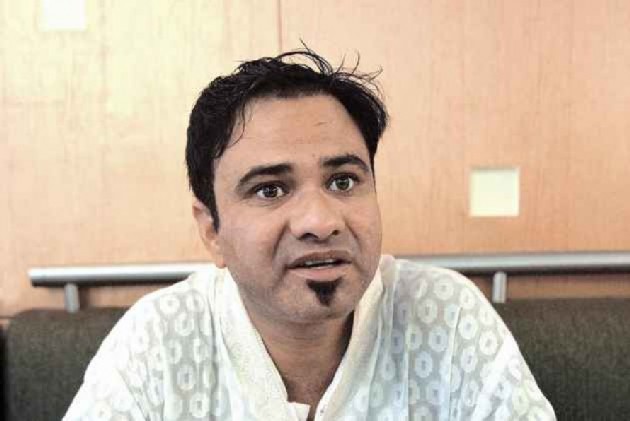 The Yogi Adityanath government in Uttar Pradesh has ordered a fresh probe into allegations of indiscipline, corruption and gross negligence while on duty against Kafeel Khan, the suspended paediatrician of Gorakhpur's BRD Medical College.

In a previous inquiry conducted by a senior IAS officer and submitted to the Medical Education Department in April 2019, Khan had been absolved of two out of four charges levelled against him by the government.

Of the four charges, the doctor was found guilty of indulging in private practice and being attached to a private nursing home in Gorakhpur till April 2017.

Principal Secretary Medical Education Department, Rajneesh Dubey, has now said that the fresh inquiry will investigate a total of seven charges against Khan.

Dubey will be the inquiry officer to probe these charges.

"Khan has not been exonerated in the case. He has been spreading misinformation through social media as well as in mainstream media regarding the investigation," said the officer.

"Departmental proceedings in four cases against Khan were recommended after he was prima facie found guilty in the incident at the BRD Medical College. He was found holding private practice and operating a private nursing home while still in the position of senior resident and regular spokesperson in government service. These two charges are cases of serious corruption and gross violation of rules."

Another fresh angle which will now be probed includes an incident from 2018, where Khan had tried to treat children at the district hospital in Bahraich. This, along with spreading misleading information in media, will be put under the charge of serious misconduct, in the new inquiry.

"During the suspension period, Khan attempted to treat patients by forcibly entering the paediatric department of district hospital Bahraich with three-four outsiders on September 22, 2018, causing panic in the hospital," the Principal Secretary said.

In the earlier inquiry report, Khan was, however, not found to be the in-charge of AES 100 number ward where the oxygen supply tragedy had struck, claiming the lives of more than 60 children in August 2017.

He was also not found guilty of not informing is seniors of the emergency situation back then nor was he involved in corruption related to tendering process for oxygen cylinders, as per the earlier report which surfaced in the media on September 27.