AFSPA empowers security forces to conduct operations, arrest anyone anywhere without prior notice. The act has been continuing in Assam since November 1990. 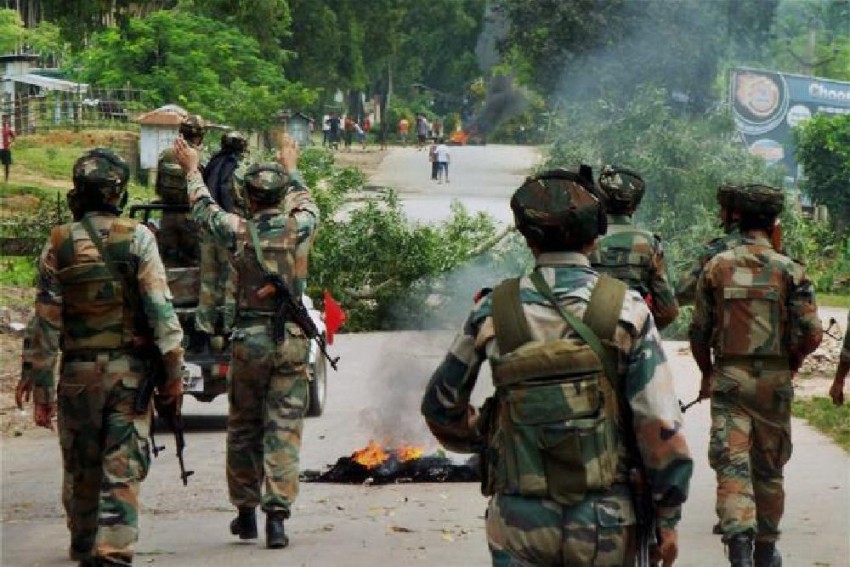 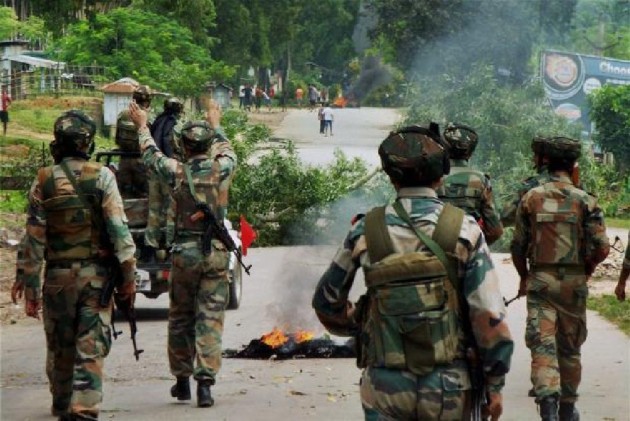 The Armed Forces (Special Powers) Act has been extended for six months in Assam effective from August 28 after reviewing the law and order situation in the state, a government release said on Saturday.

The act which empowers security forces to conduct operations, arrest anyone anywhere without prior notice has been continuing in Assam since November 1990.

The declaration was made under Section 3 of the AFPSA by the state home and political department, the release said.

"Consequent upon review of law and order situation in Assam, in the past six months, the state government vide a notification issued to this effect by the Home and Political
department, Assam and as per Section 3 of the Armed Forces (Special Powers) Act, 1958, has declared the entire state of Assam as 'Disturbed Area' w.e.f 28-08-2019 upto six months unless withdrawn earlier", it added.

The Act was imposed in Assam in 1990 but it ceded its power in September 2017 and asked the state government to decide whether it should continue.