Anil Deshmukh was arrested by Enforcement Directorate in an alleged money laundering case related to extortion racket in the state’s police establishment. 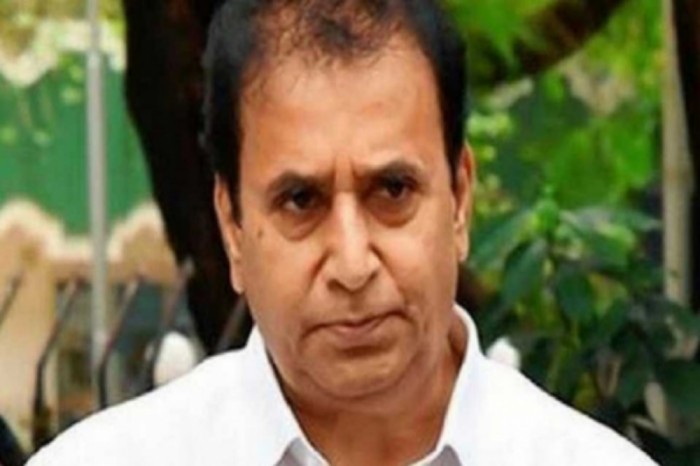 Deshmukh was arrested by ED on Monday in an alleged money laundering case.

Officials said Deshmukh was taken to the state-run JJ Hospital in south Mumbai for a medical check-up, an official said.

Deshmukh was arrested by ED late Monday night after over 12 hours of questioning in a money-laundering case linked to an alleged extortion racket in the state police establishment.

After spending the night in the ED office, Deshmukh was brought out at 10.15 am and taken to the hospital, after which he will be produced in a special court here for remand, the official said. (With PTI inputs)