After Ban On ‘Kanwar Yatra’, Now People Can Buy Gangajal From Post Offices In Western UP

Post Master General Sanjay Singh, who is the incharge for western UP, said over 300 post offices have been made sales centres in the region. 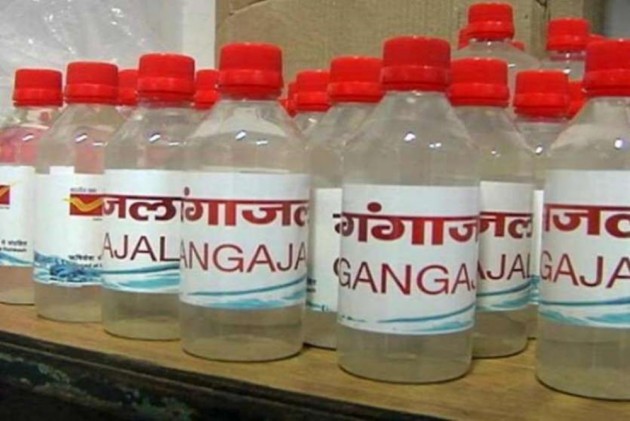 With the traditional ‘Kanwar Yatra’ being banned in the wake of the ongoing pandemic, many devotes are upset as they won’t be able to get Gangajal for themselves. However, to solve this problem, the Uttar Pradesh post offices have decided to sell bottle of the pious water.  In Bareilly city, 350 bottles have been sold in the past six days, an official said.

Post Master General Sanjay Singh, who is the incharge for western UP, said over 300 post offices have been made sales centres in the region.

Due to the ban on "Kanwar Yatra," people will not be able to go to Uttarakhand but Gangajal collected from Gangotri is available at select post offices in all major cities, he added.

The postal department has kept the price for a 250 ml bottle at Rs 30, he said, adding that the sale is expected to increase on Mondays.

The annual "Kanwar Yatra" was banned amid fears of the third coronavirus wave.