It was being speculated that this year’s Republic Day will be celebrated without a chief guest. 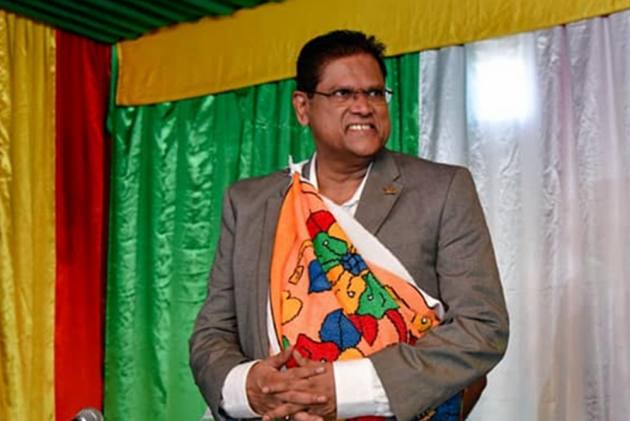 Days after UK Prime Minister Boris Johnson cancelled his visit to India for Republic Day, sources in the Prime Minister’s Office (PMO) say that President of Republic of Suriname, Chandrikapersad Santokhi will be the chief guest at India's Republic Day parade on January 26.

According to a News18 report, Indian-Origin Santokhi will be attending the Rajpath parade.

When Boris Johnson cancelled his visit over fears of increasing cases of new Covid strain, it was being speculated that this year’s Republic Day will be celebrated without a chief guest.

Pravasi Bharatiya Divas Convention, which was organised earlier this week by the Ministry of External Affairs had Santokhi as the chief guest too.

Suriname is a former Dutch colony where people of Indian descent make up the largest ethnic group.