Cyclones forming in the Bay of Bengal and the Arabian sea are named from a list prepared by 13 countries. 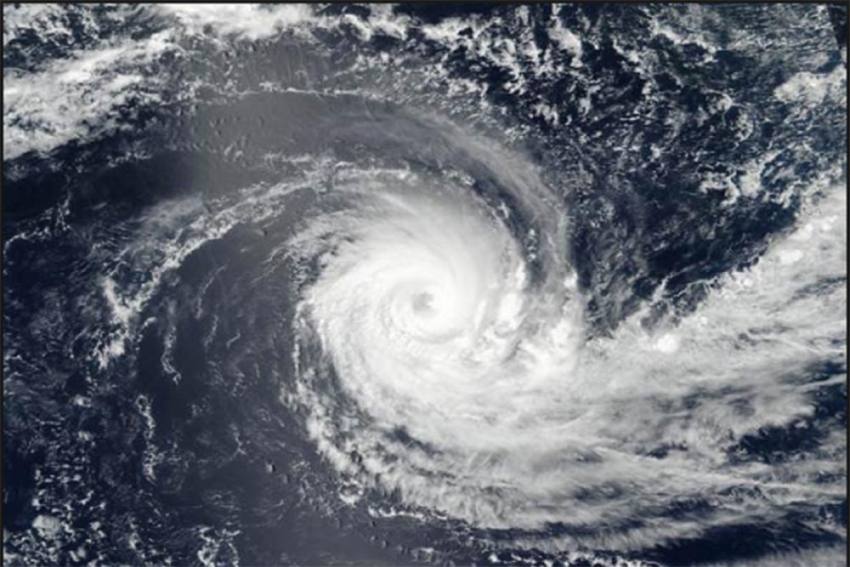 A few days after cyclone Burevi and Nivar hit India coastal regions, the southern state of Tamil Nadu could be hit by a new cyclone named ‘Arnab’.

Contrary to what one would think at first, the name ‘Arnab’ has nothing to do with the news anchor caught in controversies. The name was rather part of a list containing 169 names suggested by various countries like Myanmar, Iran, Oman, Pakistan, Qatar and Saudi Arabia.

Cyclones forming in the Bay of Bengal and the Arabian sea are named from a list prepared by 13 countries – India, Bangladesh, Maldives, Myanmar, Oman, Pakistan, Sri Lanka, Thailand, Iran, Qatar, Saudi Arabia, the UAE and Yemen.

While the practice of naming of natural disasters is almost a century old, India had started naming cyclones from the year 2004 with the first cyclone named as “Agni”.

Names of cyclones can also be suggested by the public provided they meet certain criteria. The name has to be short and readily understood. It cannot be culturally demeaning or convey unintended potentially inflammatory meaning.

The names can be suggested to the Director-General of the IMD.