After Delhi, AAP Will Now Provide Free Electricity In Goa If Voted To Power: Arvind Kejriwal

Elections to the 40-member Goa Legislative Assembly are scheduled in February next year. 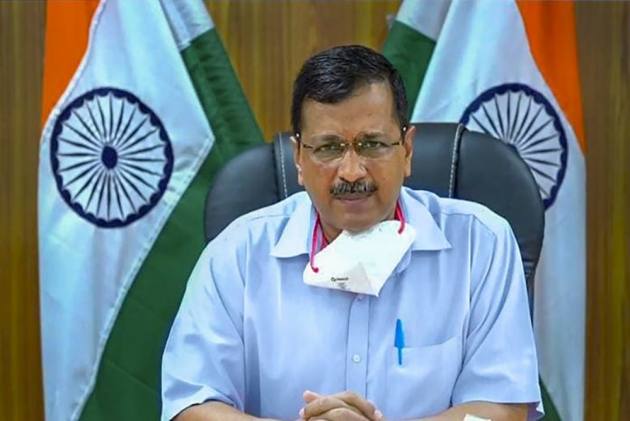 Aam Aadmi Party (AAP) national convenor and Delhi Chief Minister Arvind Kejriwal on Wednesday announced that his party will provide free electricity to people if it wins Assembly elections in Goa. Elections for the 40-member Goa Legislative Assembly are scheduled in February next year.

“Every family will get up to 300 units per month free electricity,” he said.

“If people in Delhi can get free electricity,  then why not free power for people in Goa,” he said. Despite Goa being a power-surplus state, there are frequent power-cuts in the coastal state, he added.

Kejriwal slammed MLAs who left Congress and other parties to join the BJP after last Assembly elections in Goa.

“These MLAs who switched sides claimed that they were joining the BJP to get people’s work done. Did they do people's work as they claimed? Now people are saying that they switched sides for lure of money. People feel betrayed,” he said.

Thousands of Goans are claiming they will not vote for either BJP or Congress in the next elections, Kejriwal said.