After DMK MLA's Praise For PM Modi, Party Suspends Him

The Dravidian party also sent the legislator a show cause notice asking him why he should not be expelled from the primary membership of the party. 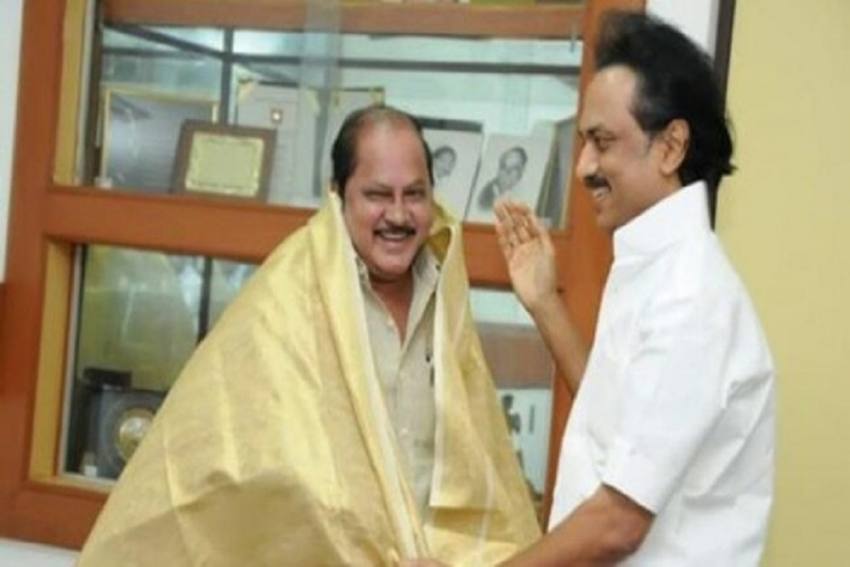 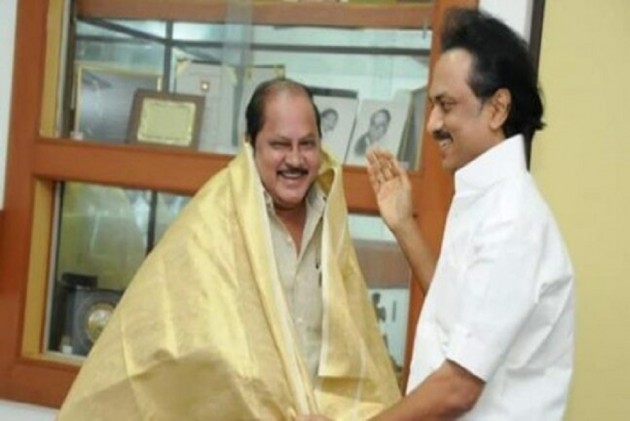 The DMK on Wednesday suspended its MLA Ku Ka Selvam from the party and relieved him of party posts a day after he praised Prime Minister Narendra Modi and met BJP president J P Nadda.

The Dravidian party also sent the legislator a show cause notice asking him why he should not be expelled from the primary membership of the party.

The party president said Selvam was suspended for violating party discipline and bringing disrepute and his explanation has been sought.

During his visit to Delhi On Tuesday, Selvam, representing the Thousand Lights constituency here, praised Modi for good governance and extended his best wishes to him for efforts to construct the Ram temple at Ayodhya.

Amid speculation that he was set to join the saffron party, Selvam had denied it and maintained he was in the national capital to meet Union Railways Minister Piyush Goyal to seek projects for his constituency.

He said he utilised the opportunity to meet Nadda and urged him to develop Rameswaram and the places associated with Lord Ram, on a par with Ayodhya.

The MLA, who could not be reached for comments, also had wanted Stalin to snap ties with the Congress and condemn "Karuppar Kootam" channel, for denigrating 'Kanda Sashti Kavacham' hymn in praise of Lord Muruga.