The CBI filed an FIR against Kapoor and two companies for alleged criminal conspiracy, cheating and corruption 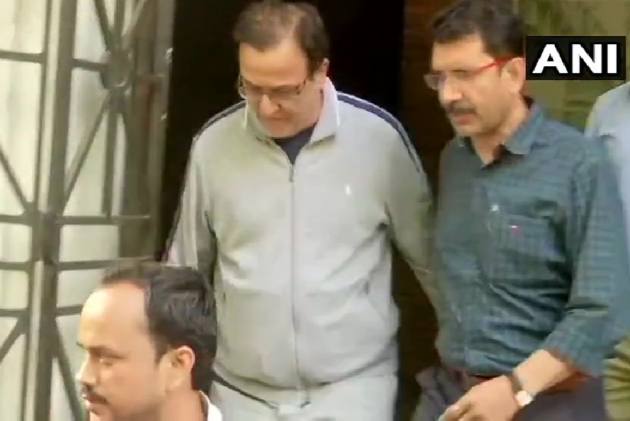 Kapoor, 62, is in the custody of the Enforcement Directorate (ED).

The agency is likely to carry out searches in Mumbai soon, according to sources who did not wish to be identified.

RBI Imposes Moratorium On Yes Bank: All You Need to Know

The Yes Bank Saga: How The Crisis Unfolded

It is alleged that DoIT Urban Ventures (India) Pvt Ltd, a firm linked to the Kapoor family, had allegedly received funds of Rs 600 crore when Yes Bank had an exposure of more than Rs 3,000 crore loans to the scam-hit DHFL, which is already under probe, they said.

Dewan Housing Finance Corporation Limited (DHFL) has already been booked by the Central Bureau of Investigation (CBI) for siphoning off over Rs 2,200 crore of PF funds of Uttar Pradesh power sector employees.

It is alleged that the bank did not make enough efforts to recover the funds and the funds received by DoIT Ventures are suspected to be kickbacks for the lenient attitude of the bank, the sources said.

The Reserve Bank of India (RBI) on Thursday imposed a moratorium on the capital-starved Yes Bank, capping withdrawals at Rs 50,000 per account, and superseded the board of the private sector lender with immediate effect.

Yes Bank will not be able to grant or renew any loan or advance, make any investment, incur any liability or agree to disburse any payment.

As per the RBI's draft reconstruction scheme, State Bank of India will pick up 49 per cent stake in the crisis-ridden Yes Bank under a government-approved bailout plan.