After Effects Of Pegasus: More Use Of Basic Phones, Multiple Sims, No WhatsApp, iMessage

Cybersecurity experts say that keeping phones updated with the latest version, not giving excessive data permissions to apps, reporting any malicious activity that the user perceives, not sharing OTPs are some of the measures that people can take to ensure privacy and security. 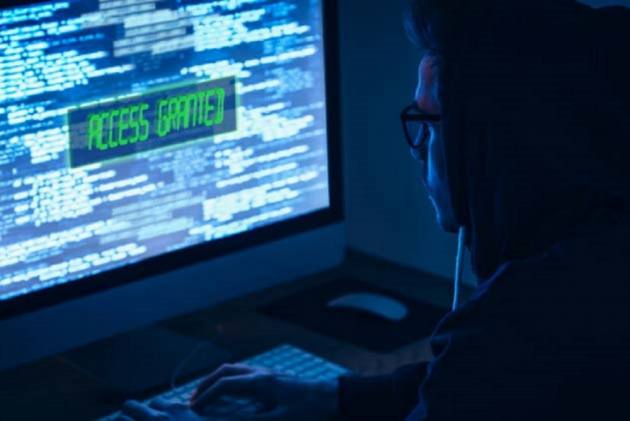 The Pegasus controversy has raised a serious concern about the privacy and safety of mobile users in India as no one had imagined that cyber snooping would be so easy.

People’s conventional wisdom of the safety of smartphones has gone for a toss since it has come to light that Pegasus-like spyware needs only users’ numbers to infect their smartphones.

It has left billions of mobile users clueless since they have learned that simply a missed call can activate the software in their phones that can track everything they do.

One of the limited remedies would be to keep changing the phones time and again, which for a common man is not operable.

“It doesn’t bother a common man in India. But it does bother people who are part of power game whether it is business or politics,” Ashok Chand, former Additional Commissioner of Police (Crime) said.

He added, “So, the only change I can foresee is that people, who are very vigilant about their privacy, can start adopting multiple sims cards for different purposes.”

Kunwar Vikram Singh, a well-known private detective, says that he has experienced people started adopting basic non-android-based phones which cannot be snooped with the help of any spyware.

“Such phones can only be tapped for which government agencies will have to follow the proper procedure laid down by the Supreme Court,” Singh said.

Shivam Shankar Singh, a cybersecurity researcher and a co-author of The Art of Conjuring Alternate Realities: How Information Warfare Shapes Your World (HarperCollins, 2021), says, “Many people in the cyberspace that I know have already turned off iMessage and stopped using WhatsApp. This will remain a very small number of people though.”

Shivam says that mobile phone usage is such an essential part of life in the modern world that it seems unlikely most users would change their usage after hearing about the Pegasus row.

“What could happen is that people are more careful when opening unknown files or clicking on unknown links, or downloading unreliable applications, but for the most part, their usage will likely remain the same. A very small number of phone users who are security conscious will change their habits,” he said.

“Pegasus and its revelation have made people feel the extent and reach of cyber threats. The general perception of privacy with so-called ‘end to end encrypted’ chats has shaken. People and Corporates are going to be more proactive in beefing up security especially for endpoints,” Kumar said adding, “This could impact the Bring Your Own Device (BYOD) concept significantly or at least the restrictions and compliances on user’s devices.”

Kazim Rizvi, a public-policy policy entrepreneur and founder of an emerging policy think tank, The Dialogue, is of the view that Pegasus has made people concerned about their cybersecurity.

“We may start paying more attention to cyber hygiene. It is important that people start taking their privacy and security more seriously on their mobile phones, as in such an interconnected world we are always at risk from malicious cyberattacks and tools that can compromise our online security and steal our data,” Rizvi said.

Cybersecurity experts say that keeping the phones updated with the latest version of the operating system, not giving excessive data permissions to apps, reporting any malicious activity that the user perceives, not sharing OTPs or any personal data through online means, using secure and encrypted means of communications, deleting the browser cache are some of the additional measures that people will take to enhance privacy and security.