After 'Kaurava' Gaffe, Science Congress To Amend Policy On Speakers

The ISC General Secretary Premendu P. Mathur said the congress dissociates itself from the controversial statements and in future it will ensure that only right kind of people are invited. 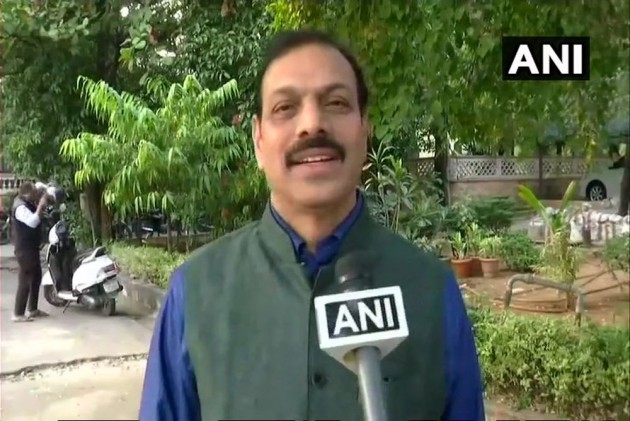 Facing widespread ridicule after two of its invitees made unscientific claims during their lectures, the Indian Science Congress (ISC) has decided to go for a policy change, which will include stipulating a process of selection of speakers and vetting the content of their speech.

The ISC General Secretary Premendu P. Mathur said the congress dissociates itself from the controversial statements and in future it will ensure that only right kind of people are invited.

In a lecture given on Friday during the 106th Indian Science Congress held in Jalandhar, G. Nageswara Rao, Andhra University Vice Chancellor, had made the unsubstantiated claims that "Kauravas" were born out of stem cell and that Lord Vishnu had possessed heat missile technology.

"We condemn and dissociate ourselves from whatever comments he has made. We have now made it a policy. First the speakers will have to submit an abstract and second an undertaking that they will not deviate from the subject," Mathur told IANS.

"However senior a person is, he will have to give an abstract and their lecture will be subject to certain kind of moderation. From next year, the policy is going to change," he added.

Speaking to reporters earlier, ISC President for this year Manoj Chakrabartisaid that he was "shocked" that "such a person" can say this.

"How did he (Rao) come to know all this? Is there an evidence? The scientific community is shocked," Chakrabarti said.

Mathur said that the ISC will issue a formal statement denunciating the claims made in the lecture by Rao once the top officials of the Congress are back in Kolkata, where the body is headquartered.