After Kejriwal, Sidhu Bats For 300 Units Free Electricity In Punjab

Amid a power crisis in Punjab, Sidhu also said that domestic and industrial consumers should be given electricity at cheaper rates. 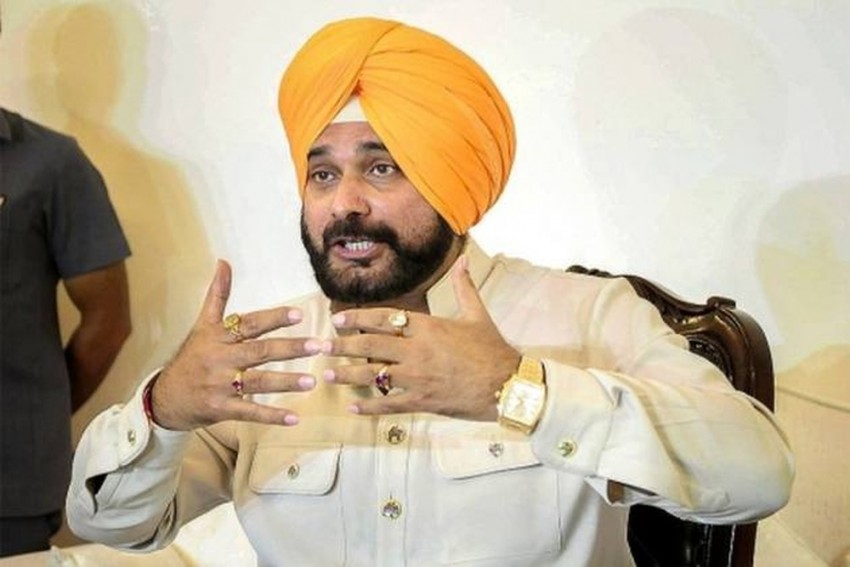 Amid a power crisis in Punjab, Sidhu also said that domestic and industrial consumers should be given electricity at cheaper rates.

Sidhu tweeted, “Punjab already provides 9000 crore subsidy but we must do more for Domestic & Industrial consumer giving power at Rs 3-5 per unit instead of surcharge inflated Rs 10-12 per unit, along 24-hour supply with No Power-Cuts & Free Power (Up to 300 Units).. It is definitely achievable.”

The cricketer-turned-politician reiterated that “faulty” power purchase agreements signed during the erstwhile SAD-BJP regime should be nullified through a law.

“Let us start with Congress High Command's Pro-People 18 Point Agenda and get rid of the faulty un-negotiable Badal-signed Power Purchase Agreements through “New Legislation in Punjab Vidhan Sabha” fixing rates as per National Power Exchange with No fixed charges !” said Sidhu in another tweet.

Sidhu had earlier also batted for a law to nullify the power purchase agreements (PPAs) signed during the tenure of the previous SAD-BJP government.

The Amritsar East legislator has been at loggerheads with the Punjab chief minister and has attacked him over a host of issues in the past.

On Saturday, Punjab Chief Minister Amarinder Singh had said his government would soon announce its legal strategy to counter the “ill-conceived” PPAs during the previous SAD-BJP regime.

Singh had also said these PPAs, which were already under review, had put an “atrociously unnecessary” financial burden on the state.

Of the 139 PPAs signed during by the erstwhile SAD-BJP government, 17 were enough to cater to the state's full power demand, the CM had said.

The remaining 122 for 1314 MWs of expensive power were inexplicably signed, putting an unnecessary financial burden on the state, he had said.

Before coming to power in 2017, the Congress had promised that it would renegotiate the existing PPAs to ensure low cost power.

Punjab had been reeling under an unprecedented power shortage with urban and rural areas facing long hours of load shedding amid scorching heat.

The State-owned power utility PSPCL on Saturday had said that following the measures taken by the state government, eight-hours of power was being supplied to all agriculture consumers and there were also no scheduled power cuts on domestic, commercial, small and medium supply industrial consumers in the state.