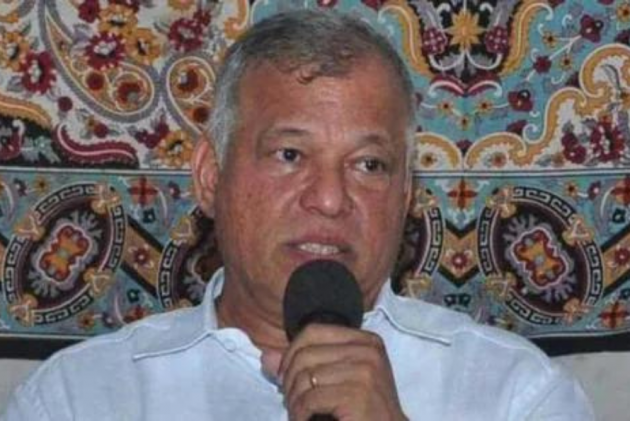 Congress on Wednesday claimed Trinamool Congress is doing repetition in Goa of what BJP did to it in West Bengal.

The party’s leader in Goa Dinesh Gundu Rao claimed Mamata Banerjee-led TMC has forayed into Goa with the aim of repeating what BJP did to it back in West Bengal.

Rao’s remarks came days after former Goa chief minister Luizinho Faleiro resigned as Congress MLA, ahead of the state polls due next year.

Faleiro is set to join the Trinamool Congress (TMC) in Kolkata on Wednesday in the presence of the party president and West Bengal Chief Minister Mamata Banerjee.

Rao said the TMC was “doing exactly the same thing what the BJP did to Mamata Banerjee in West Bengal".

Notably, TMC leader Derek O'Brien recently said that his party would be contesting the Goa Legislative Assembly elections due in February next year.

“Trinamool means grassroot, Mamata has worked at the grassroot level and has come up. But, where is the grassroot here (Goa)? This looks like a BJP strategy...of coming to Goa in chartered aircraft, offering bags to people, telling them that we will fund your election if you join us,” Rao said.

"This is like trying to do what Mamata Didi alleged the BJP (of doing) in West Bengal, what they were doing to form government (before the West Bengal polls earlier this year), getting ministers, MLAs to defect, she is doing the same thing here,” he said.

With the Congress's strength reduced to just four MLAs in the 40-member Goa Assembly, Rao denied that the party had left space for others to enter the coastal state.