'I Am Vegetarian, How Will I Know...': BJP's Ashwini Choubey Amid Soaring Onion Prices

Finance Minister Nirmala Sitharaman also said she does not eat onions, underlining the issue did not personally affect her. 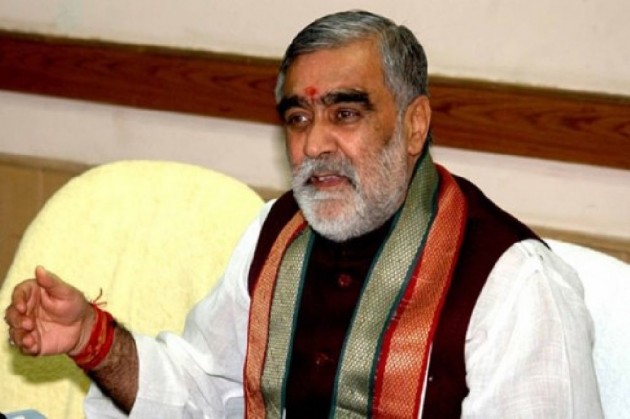 After Finance Minister Nirmala Sitharam said soaring onion prices do not affect her personally, Union Minister and BJP leader Ashwini Choubey on Thursday said he does not know about the onion prices because he has never tasted one.

"I have never tasted an onion. So, how will a person like me know about the onion prices," Choubey said.

#WATCH "I am a vegetarian. I have never tasted an onion. So, how will a person like me know about the situation (market prices) of onions," says Union Minister Ashwini Choubey pic.twitter.com/cubekfUrYW

The remark of the BJP leader comes after Finance Minister Nirmala Sitharaman made a similar statement in Lok Sabha. Sitharaman said she does not eat much onions and garlic and comes from a family where these food items not consumed as much.

The statement was in response to a question asked by an opposition member in the Lok Sabha on the issue of rising onion prices.

"I don't eat a lot of onions and garlic, so don't worry. I come from a family that doesn't care much for onions," she said, underlining the issue did not personally affect her.

Congress leader P Chidambaram, who was released from Tihar Jail on bail after 106 days, took a swipe at Sitharaman over her remark. "The Finance Minister said that she doesn't eat onions, so what does she eat? Does she eat avocado?" Chidambaram asked.

Chidambaram also criticised the government's efforts to import onions in the face of the skyrocketing price of the vegetable. "There is no point in importing onion now, the provision should have been made earlier. If you begin the process to import now, when will they arrive?" he said.