According to the sources, Bengali actor Rituparna Sengupta allegedly accompanied Rose Valley group chairman, Gautam Kundu on several foreign trips and helped him in the sale and production of films. 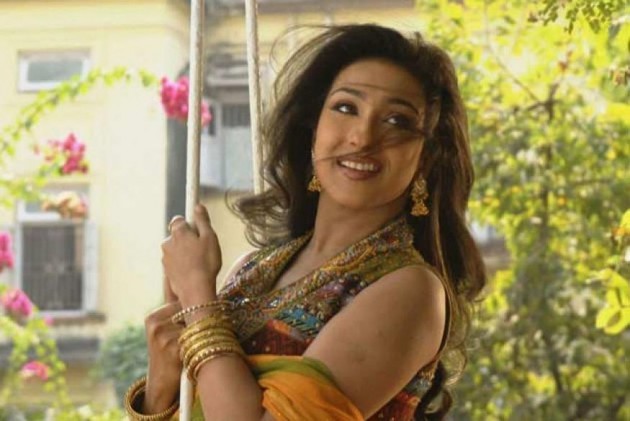 Bengali film actor Rituparna Sengupta has been summoned by the Enforcement Directorate next week in connection with the investigation into the Rose Valley ponzi scam, a day after it summoned superstar Prosenjit Chatterjee in the same case.

According to the sources, Sengupta allegedly accompanied Rose Valley group chairman, Gautam Kundu on several foreign trips and helped him in the sale and production of films.

"We have summoned actor Rituparna Sengupta in connection with the Rose Valley scam. She has been asked to appear next week," ED sources told PTI.

Phone calls made to Sengupta for her reaction went unanswered.

Chatterjee, meanwhile, had been asked to depose before the ED officials at the CGO Complex office in Salt Lake on July 19. The Tollywood actor's statement will be recorded under the Prevention of Money Laundering Act (PMLA).

The sources said the agency wanted to question Chatterjee about Rs 2.75 crore received by his company, Idea Locations and Production Pvt Ltd, from the Rose Valley group between 2010 and 2011. Of this, Chatterjee is suspected to have received about Rs 23.5 lakh.

The probe agency wants to understand the purpose of these funds, they claimed.

Chatterjee has acted in several films produced and distributed by the Rose Valley, notable among them being 'Moner Manush' and 'Hangover'.

A probe by the agency has revealed that Rose Valley, on papers, undervalued the film's production cost and used depositors' money to fund the movie, the ED sources added.

Earlier this year, noted Bengal film producer Shrikant Mohta was arrested and sent to jail in the course of investigation into the scam.

The ED had on Monday interrogated senior Trinamool Congress leader Madan Mitra in connection with the ponzi scam.

Mitra, who was the then state transport minister, was arrested in 2014 by the Central Bureau of Investigation for his alleged connection with Saradha ponzi scam. He served a jail term of over 21 months before getting bail.

According to ED estimates, the Rose Valley scandal is at least five times the Saradha ponzi scam. The agency had in 2015 arrested its chairman Gautam Kundu, and attached his assets worth Rs 2,300 crore, including hotels and resorts. The group had reportedly floated 27 companies to allegedly run the chit fund operations.

The ED has alleged that the scheme floated by the group promised investors in various states inflated returns between eight and 27 per cent.

The company had allegedly pledged astronomical returns to depositors on land and assets, and bookings done in the real estate sector. It has also been accused of making "cross investments" in its various sister firms to suppress its liabilities towards investors.

The Securities and Exchange Board of India (SEBI) had probed the company before the ED and the CBI registered cases against the group. The ED has pegged the total volume of the alleged irregularities at Rs 15,000 crore, including interest and penalties.