However, the grand alliance, comprising the RJD, Congress, Hindustani Awami Morcha (HAM), Rashtriya Lok Samta Party (RLSP) and Vikassheel Insaan Party (VIP), proved to be a grand failure, winning just one seat and the RJD failing to even its account. 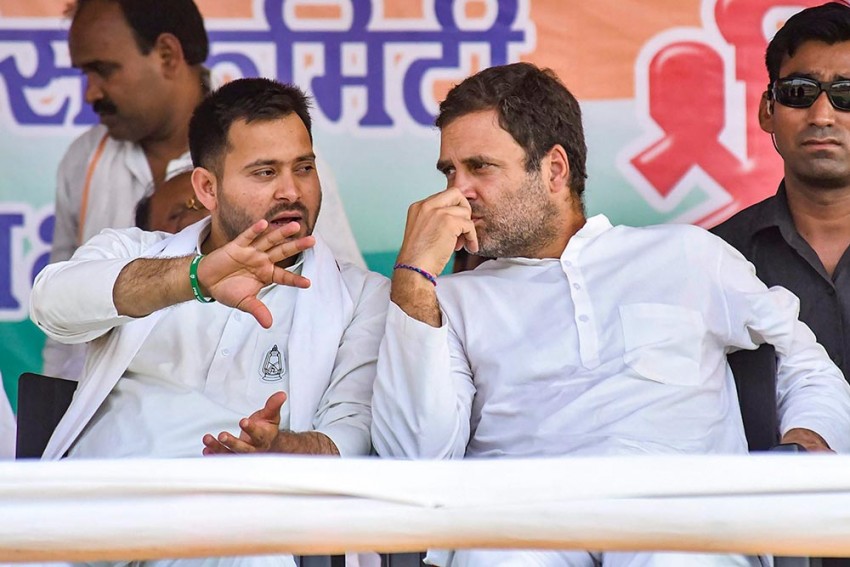 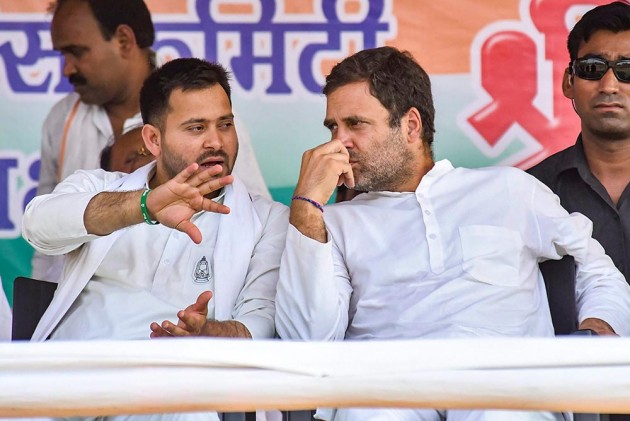 The Rashtriya Janata Dal (RJD)-led Grand Alliance in Bihar is headed the SP-BSP way, it seems. Formed ahead of the Lok Sabha elections, the Bihar mahagathbandhan was considered one of the strongest fronts to face the Narendra Modi-led Bharatiya Janata Party (BJP).

However, the grand alliance, comprising the RJD, Congress, Hindustani Awami Morcha (HAM), Rashtriya Lok Samta Party (RLSP) and Vikassheel Insaan Party (VIP), proved to be a grand failure, winning just one seat, with the RJD failing to even open its account.

BSP supremo Mayawati had on Monday severed all ties with the Samajwadi Party, questioning its conduct post the poor show in the general elections.

Something similar is underway in Bihar where after the mahagathbandhan's disastrous performance, the partners have started openly speaking out against each other.

On Monday, Hindustani Awami Morcha chief Jitan Ram Manhji criticized the Rashtriya Janata Dal (RJD) for not including the Communist Party of India-Marxist (CPI-M) in the Grand Alliance.

"RJD leadership lacks experience. Leaving the CPI-M out was a mistake," Manjhi said.

Majhi also alluded to differences in the coalition.

"Different types of animals climb on to a tree during floods... The same is true for the Grand Alliance which came together for the elections. Now all its members are singing their own tunes," he said.

The HAM is holding a protest on Wednesday against government negligence that led to over 200 deaths in the state due to the encephalitis and heat wave.

This after HAM and the other Grand Alliance members did not participate in a similar state-wide protest held by the RJD against rising lawlessness and other issues in the state.

RJD leader Tejashwi Yadav was himself missing from his party's protest.

A demonstration was organised after a poster appeared in Muzaffarpur last week, declaring a reward of Rs 5,100 for anyone who tracks down the "missing" Tejashwi Yadav.