Refusing to grant consent, Attorney General K K Venugopal noted that even though the ex-CJI's statements were strong, they only reflected his views on the ills of the judiciary. 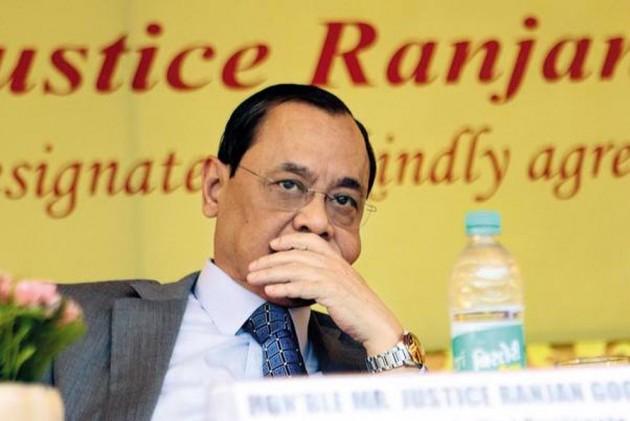 Attorney General K K Venugopal has refused to grant sanction to an activist to initiate contempt proceedings against former Chief Justice of India (CJI) and Rajya Sabha lawmaker Ranjan Gogoi for his alleged statements against the Supreme Court.

Activist Saket Gokhale had sought consent, a condition precedent for initiating criminal contempt proceedings, of the top-most law officer to initiate the case against the former CJI who had reportedly said at an event in February that the judiciary is "ramshackled" and it is quite unlikely for a person to get a timely verdict.

"I had the occasion to watch the entirety of the interview. It is obvious that all that has been said was good for the institution and will not any manner scandalise the court or lower its authority in the eyes of law," Venugopal said in his letter to the activist, denying consent for initiating the proceedings.

Venugopal said though ex-CJI's statements were strong, they only reflected his views on the ills of the judiciary.

The plea, seeking consent to initiate contempt proceedings against the nominated Rajya Sabha MP, had specifically referred to the statements of Justice Gogoi at a widely publicised interview where he had said, "You want a 5 trillion dollar economy but you have a ramshackled judiciary...if you were to go to court, you would only be washing your dirty linen in court. You won't get a verdict. I have no hesitation in saying it."

Under the Contempt of Courts Act, the consent of the attorney general or the solicitor general is required for filing a criminal contempt case by a private individual.