The bill has a provision of imprisonment up to 10 years and a fine of Rs 1 lakh to curb fraudulent conversions done using misrepresentation, allurement and force among other things. 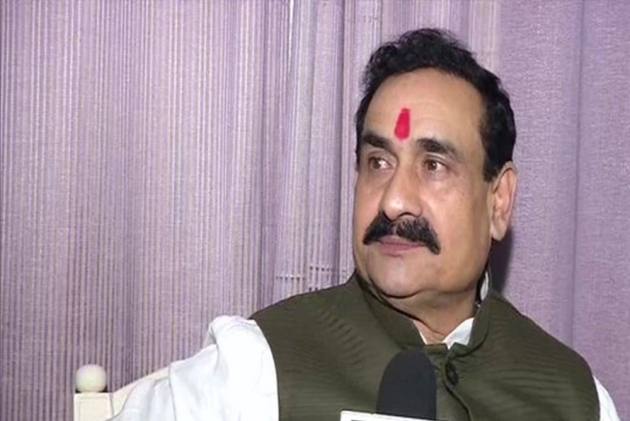 Amidst opposition from the Congress and chants of ‘Jai Shree Ram’ from the treasury benches, the Madhya Pradesh Assembly on Monday passed the Freedom to Religion Bill, 2021 with a voice vote.

In December, the Freedom to Religion Ordinance was cleared in a special cabinet meeting and came into effect on January 9. Since then, at least 16 cases have been registered under the new ordinance across Madhya Pradesh.

UP Love Jihad: Over 35 Arrests, Dozen FIRs Under New Anti-Conversion Law In A Month

He accused Congress of playing politics of appeasement and spreading misinformation.

This comes after senior Congress leader Dr Govind Singh accused Mishra of getting the bill passed on the lines of a similar law approved by Uttar Pradesh and Uttarakhand governments to win brownie points in Home Minister Amit Shah’s Court. He said, “Does this bill not violate Article 21 of the constitution that guarantees personal freedom and liberty and Article 25 that guarantees a person the freedom of choosing the religion of his own will?”

The bill has a provision of imprisonment up to 10 years and a fine of Rs 1 lakh to curb fraudulent conversions done using misrepresentation, allurement and force among other things.

According to the Home Minister, there have been 23 cases registered under it so far with the highest of seven cases in the Bhopal range, five in the Indore, four each in Jabalpur and Rewa and three in the Gwalior division. However, as per police records, there are only 16 cases so far.