Agree With Indian Govt On Need To Safeguard Privacy: WhatsApp

WhatsApp has over 1.5 billion users globally, of which India alone accounts for about 400 million. 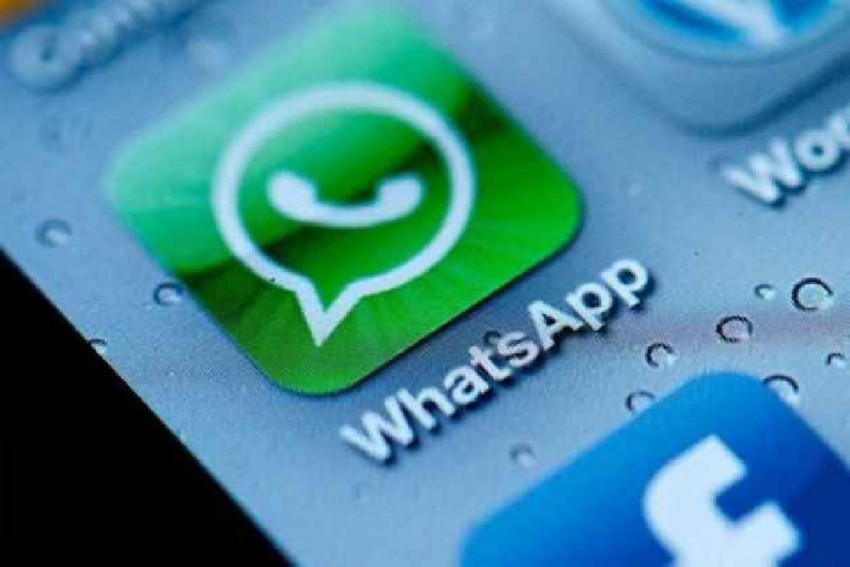 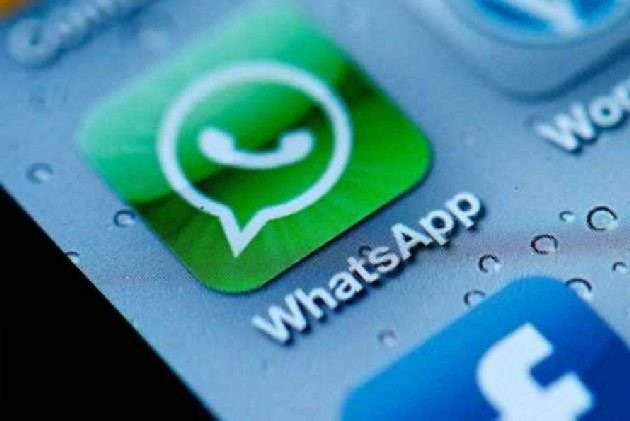 Amid an uproar over allegations of an Israeli software being used to spy over activists and journalists, WhatsApp on Friday said it has taken a "strong action" in the incident and supports the Indian government's stand on the need to safeguard the privacy of all citizens.

On Thursday, the Facebook-owned company had said Indian journalists and human rights activists were among those globally spied upon by unnamed entities using an Israeli spyware Pegasus, leading to a furore over breach of citizens' privacy.

Following the disclosure by WhatsApp, the Indian government has asked the messaging platform to explain the matter and list out the measures that have been taken by it to safeguard the privacy of millions of Indians.

According to sources, the company has been asked to submit its response by November 4.

The company has received the correspondence and will reply, one of the persons said.

"We agree with the government of India's strong statement about the need to safeguard the privacy of all Indian citizens. That is why we've taken this strong action to hold cyber attackers accountable and why WhatsApp is so committed to the protection of all user messages through the product we provide," a WhatsApp spokesperson told PTI.

The spokesperson, however, did not comment on whether WhatsApp has submitted its response to the government's query.

WhatsApp had said it was suing NSO Group, an Israeli surveillance firm that is reportedly behind the technology that helped unnamed entities' spies hack into phones of roughly 1,400 users spanning across four continents, including diplomats, political dissidents, journalists and senior government officials.

Refusing to divulge identities or the exact number of those targeted in India, WhatsApp had said in May, it had stopped a highly sophisticated cyberattack that exploited its video calling system to send malware to its users.

The mobile messaging giant said it had sent a special WhatsApp message to about 1,400 users that it has "reason to believe were impacted by this attack to directly inform them about what happened".

While the messaging giant did not disclose the details or the number of people affected in India, the company confirmed that Indian users were among those contacted by the company.

WhatsApp has over 1.5 billion users globally, of which India alone accounts for about 400 million.

In the past too, WhatsApp has drawn flak from the Indian government on the platform being misused for spreading misinformation that led to incidents of mob lynching.

The government has categorically told WhatsApp that it wants the platform to bring in a mechanism to enable tracing of the originator of messages, a demand that WhatsApp has resisted citing privacy issues. The government is also working on tightening rules of social media companies in India that will increase the accountability of such platforms.

WhatsApp on Tuesday filed a lawsuit in a California federal court against NSO Group, which allegedly developed the spyware, saying an attempt was made to infect approximately 1,400 "target devices" globally with malicious software to steal valuable information from those using the messaging app.

WhatsApp had said it "believes the attack targeted at least 100 members of civil society... this number may grow higher as more victims come forward".

NSO had denied the allegations and said it provides "technology to licensed government intelligence and law enforcement agencies to help them fight terrorism and serious crime" and is not "designed or licensed for use against human rights activists and journalists."