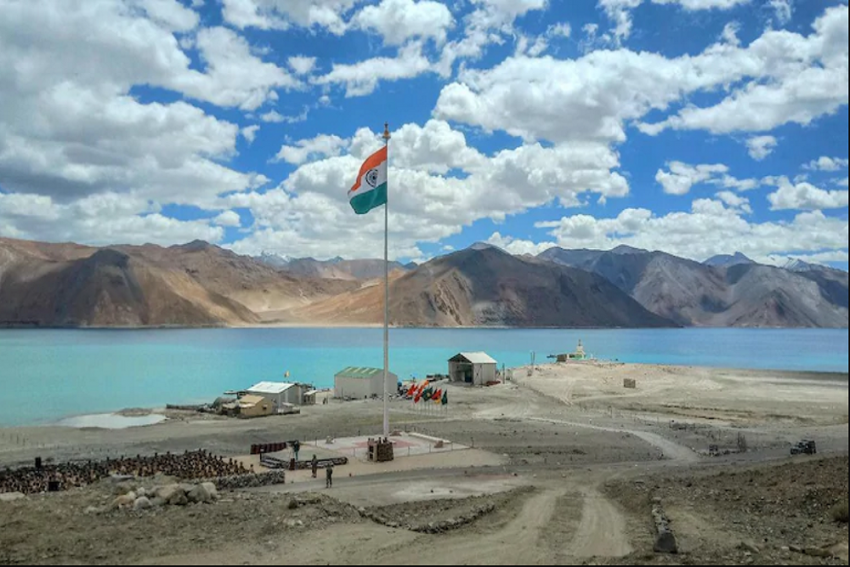 A historical tripartite agreement has been signed in Leh for establishing India's first geothermal field development project. It is a step towards achieving the goal of carbon-neutral Ladakh, said Ladakh Lieutenant Governor R K Mathur.

On the sidelines of the first developmental conclave in Ladakh, the pact was signed between Union Territory Administration Ladakh, Ladakh Autonomous Hill Development Council (LAHDC)-Leh and Oil and Natural Gas Corporation (ONGC) Energy Centre in presence of Mathur and MP Jamyang Tsering Namgyal on Saturday.

In Phase-1 of this pilot project, 1 megawatt (MW) power generation capacity shall be generated and 100 per cent free power shall be supplied to the general public, the spokesperson said adding that ONGC Energy Centre is the implementing agency for this pilot project.

The Phase-2 shall involve the deeper and lateral exploration of the geothermal reservoir by drilling an optimal number of wells and setting up of a higher capacity demo plant in Ladakh, while Phase-3 shall be a commercial project as per discovered capacity, the spokesperson said.

"The signing of the MoU with ONGC for the first geothermal project in India is a promising initiative towards innovative and sustainable development of Ladakh and also a step towards achieving the goal of carbon-neutral Ladakh," the lieutenant governor said.

He stressed the need to study and learn from other countries about developing tourism and greenhouses around the geothermal project.

Mathur thanked ONGC Energy Centre for commencing the geothermal project in Ladakh and urged it to execute the project at the earliest and ramp it up to 200 MW capacity for greater benefit.

Giving description about the pilot project, ONGC Energy Centre Director General Sanjeev S Katti said the energy from this project will give round-the-clock power supplies, and the hot water from the spring could be used for space-heating and establishing hot swimming pools to attract tourists.

Namgyal thanked Mathur for helping Ladakh enter a new era of development and emphasised on advocating the 'Vocal for Local' concept for making Ladakh a self-sustainable region.